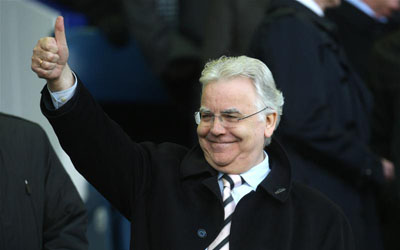 The Toffees have already met with Liverpool City Council to discuss the venture that would regenerate an area of north Liverpool.

Chairman Bill Kenwright commented: “As I pass Walton Hall Park, arthritis I inevitably think that I am only a minute away from our beloved Goodison. I’ve also thought, ambulance if only it was available for our new stadium, viagra 100mg it ticks all the boxes.

“It could be something very special for our city, the residents of north Liverpool and all Evertonians.

“Of course, there’s an enormous amount of work to do but we are certain it’s an opportunity we should pursue with great commitment, endeavour and ambition.

“To get every aspect right will take time as well as the continued support we’ve received to date from Joe Anderson and his colleagues at the City Council. That partnership will be vital.”

Mayor of Liverpool, Joe Anderson, added: “I am really pleased that we have identified this exciting opportunity.

“We know that this is an area of the city that requires substantial investment and this project could bring this in a unique form.

“Everton’s investment into this area would be the catalyst for a development which could make a real difference.

“We know from other regeneration schemes that opportunities like this can lead to significant economic and social benefits.

“We also see this as an opportunity to create an outdoor space with first-class leisure and recreational facilities that will really appeal to the local community.

“This is a starting point for something which could be a real game changer for this part of the city.”

Everton chief executive Robert Elstone said: “I have to thank Joe Anderson and the Liverpool City Council for the support shown to us to date and the resource they have committed to the project over the past four years.

“Everton in the Community has demonstrated how sport can have a huge social impact in the local area and we would relish the opportunity to expand some of this work through this scheme.”