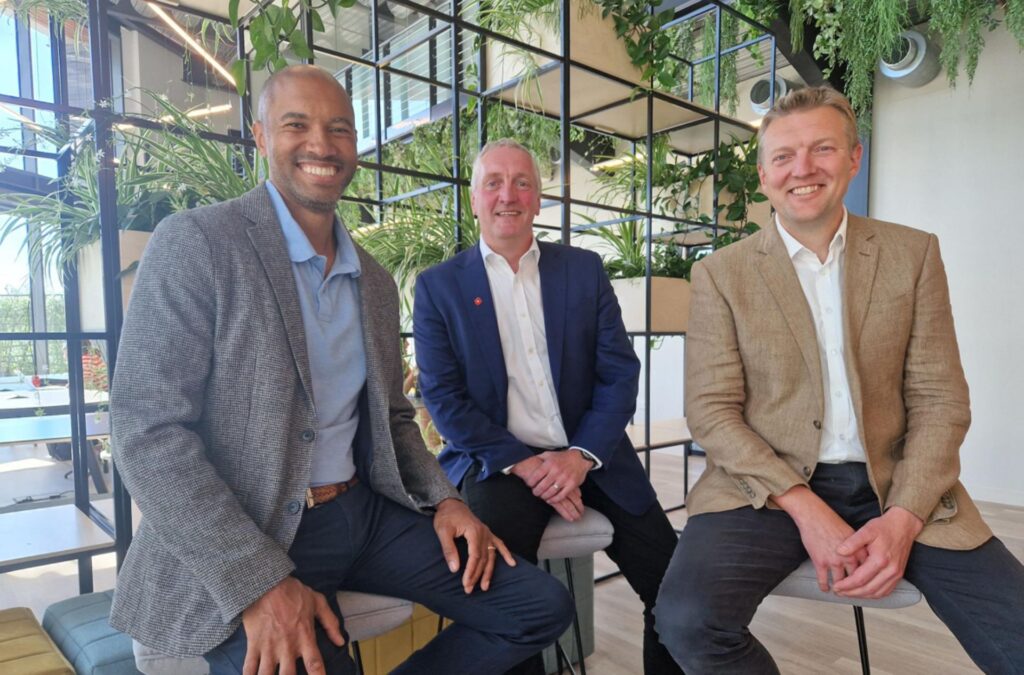 StreamAMG has made two senior hires from the world of professional sport. Alex Hunte has joined as Product Director and Jonathan Rigby is now Director of Commercial Strategy. Both join at a time of rapid growth and development of the StreamAMG brand as a leading provider of sports OTT solutions.

Hunte joins the business after spending more than three years at Tottenham Hotspur where he was Head of Digital Products, having previously led broadcast productions at UEFA for various events including UEFA Euro 2008 and the UEFA Europa League.

Rigby is an experienced international CMO and commercial director for some of the biggest brands in world sport, including Manchester United, BBC, British Cycling and most recently the 2023 UCI Cycling World Championships.

CEO of StreamAMG Hugo Sharman said: “We are delighted to welcome Alex and Jonathan to StreamAMG.  They are bringing extra depth and leadership to an already strong management team, and I’m incredibly excited to work with them.  The business is in great shape, and they will be key to our next phase of growth.”

StreamAMG’s revenue has doubled, and its EBITDA (earnings before interest, taxes, depreciation, and amortisation) has increased fourfold since PA Media Group acquired it in 2017 and has kicked off 2022 in rude health.

StreamAMG now delivers over 20,000 live events across sports and betting/gaming clients every year, including over 3,500 in tennis alone for both the men’s and women’s professional games. The company has also increasingly diversified into numerous other sports – including golf, basketball and more – to become a major player in the direct-to-consumer sports market.

With the aim of directing the future development of the company’s advanced suite of streaming products, Hunte said: “StreamAMG has a fantastic reputation in the marketplace. I am delighted to have the opportunity to continue innovating and delivering solutions across our stellar portfolio of customers. More and more rights-holders are benefiting from the ability to take their content directly to their customers – we are committed to remaining at the forefront as the OTT market continues expanding worldwide.”