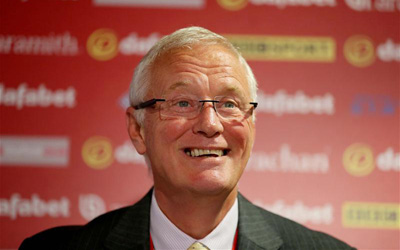 The Welsh resort of Llandudno has been awarded the right to host the inaugural World Grand Prix tournament by the World Snooker governing body.

Commenting on the new tournament and the decision to take it to Wales, Hearn said: “This will be the biggest snooker event ever staged in North Wales and we are delighted to bring the sport to an area where we know we will get massive support.

“It’s an incredible opportunity for the people in Llandudno and the surrounding area to see the very best players competing for a prestigious new crown – and a huge top prize.”