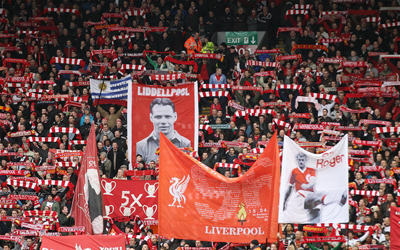 European soccer’s governing body UEFA has revealed it has opened a formal investigation into Liverpool and six other European clubs over possible breaches of financial fair play.

The clubs have recently submitted their accounts to UEFA and are due to be asked to provide further information on their finances as the governing body dictates that losses must be restricted to £35.4million over a two-year window.

A statement from UEFA read: “The clubs disclosed a break-even deficit on the basis of their financial reporting periods ending in 2012 and 2013.

“These clubs will need to submit additional monitoring information during October and November upon the deadlines set by the UEFA Club Financial Control Body, subsequent to which, an additional communication shall be made and conservatory measures may be imposed.”

Liverpool face no immediate sanction as they prepare to provide further details to UEFA throughout the next two months, though the provisional withholding of Champions League funds lingers as a potential next step.

The Reds are thought to be confident they will avoid such penalties by virtue of lucrative new commercial deals and writing off some previous losses. It is also understood the 2013-14 figures will show a profit when they are formally announced in the spring.