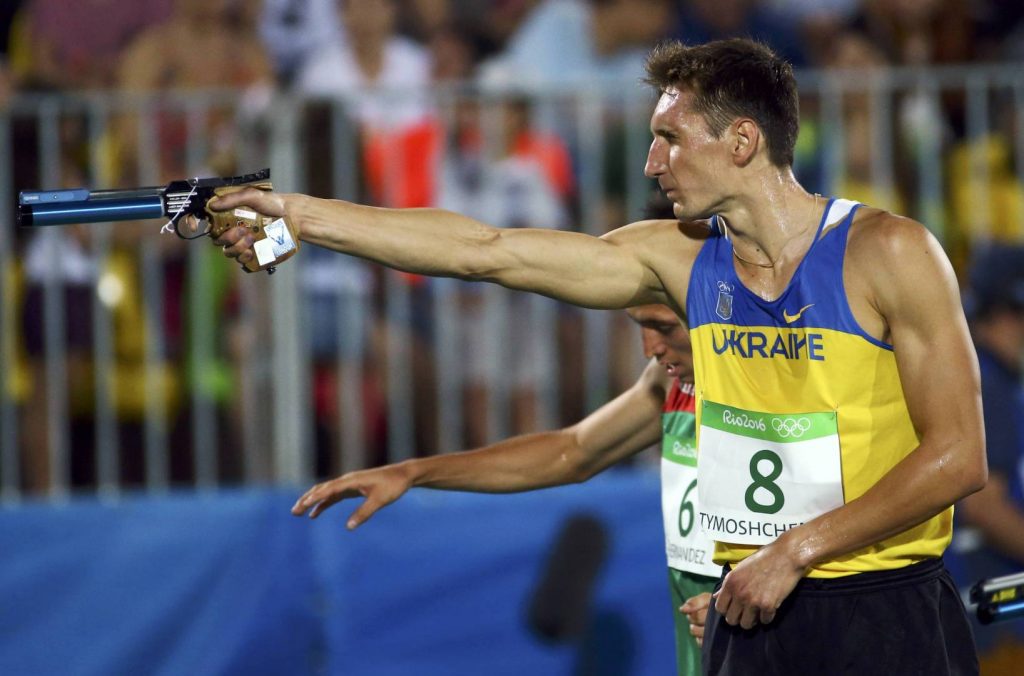 Tokyo will host the 2019 UIPM World Cup Final and the competition will double as an official Test Event for the 2020 Olympic Games, the Union Internationale de Pentathlon Moderne (UIPM) announced today.

The event will take place in June 2019, 13 months before t pentathletes return to the capital of Japan for the Olympic Games.

It will allow the Tokyo 2020 organising team to create a “dress rehearsal” for the Olympic Games, where the Modern Pentathlon will take place for the first time in a venue – Tokyo Stadium – that can host all five disciplines in one day.

UIPM President Klaus Schormann said: “This a reality UIPM achieved together with the Tokyo 2020 Olympic Games organising committee in 2013. Now our Modern Pentathlon community can look forward to a great opportunity to visit Tokyo in 2019 for the UIPM World Cup Final.

“Not only am I confident this will be a very well-prepared World Cup Final that lives up to the standard that has been set in recent years, I believe we will also be presented with a clear vision for the wonderful Modern Pentathlon that will take place in the Tokyo Stadium – with all five disciplines in one venue – during the Summer Olympic Games 2020.”

Noriyuki Nakamura, Modern Pentathlon Competition Manager for Tokyo 2020, said: “The Modern Pentathlon Test Event in Tokyo in 2019 will be an important part of preparations for the Olympic Games and we are pleased that the event will double as the World Cup Final, which is such an important fixture in the sporting calendar.

“We are working very closely with UIPM to deliver a wonderful Olympic Modern Pentathlon and this test event will give sports fans in Japan and around the world a glimpse of what is in store in 2020.”