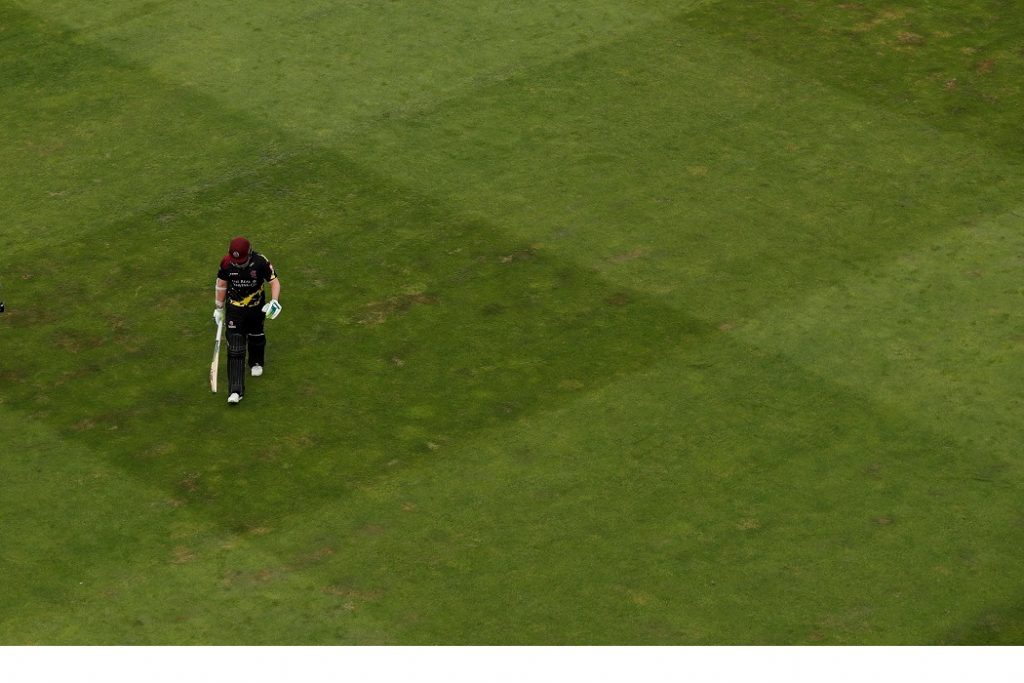 New research on social media has found that Somerset Cricket Club is the most effective sports team in the UK at engaging fans, ahead of the big guns in the English Premier League.

A strong performance on Twitter helped the Scottish Premiership (SPFL) claim the top spot as the strongest performing league overall, based on research from last November 5-December 7.

In examining scores of professional sports clubs, the Facebook, Instagram and Twitter activity for each club was scrutinised and ranked along with total follower numbers, followers per seat at their stadium (for Spurs the capacity of the new stadium was used), average post engagement and engagement rate across all three platforms.

The top five in the study, with the number of followers and their engagement rates.

During the research period, some clubs were posting retail-related content effectively, notably Tottenham, Hearts, Dundee and Manchester City, but most teams made no mention of retail, had no ads running on their profiles and were driving zero traffic to their retail sites.

Russ Powell, Head of Marketing at Red Hot Penny, said: “Very few clubs are using social media to support their retail business, so they are missing out on a massive opportunity to bolster their revenue stream. The vast majority of social media profiles didn’t link to a club site, let alone a retail site.

He added, “Many fashion brands would bend over backwards for access to influencers such as professional sportsmen to wear their apparel. Yet clubs are just not using their assets in a smart way. It’s time for sports clubs to use what they have at their disposal and step up their retail ambitions.”