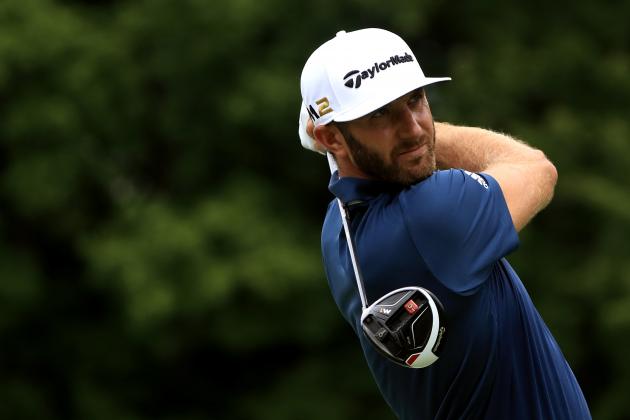 RBC has signed six-year extensions as title sponsor of both the RBC Canadian Open and RBC Heritage. The new agreements take effect in 2018 and run through 2023.

“RBC became passionately involved with the tournament from the outset and since that time, has increased its involvement in golf by sponsoring the RBC Heritage, supporting PGA TOUR and LPGA players through Team RBC, and funding youth and amateur golf initiatives in Canada. We couldn’t be happier to continue our relationship with such a strong advocate of golf through these two long-term extensions.”

Dave McKay, President and CEO, RBC added: “We are excited to extend our commitment to both the RBC Canadian Open and RBC Heritage for an additional six years,”

“As the largest company in Canada, our sponsorship of the RBC Canadian Open reflects our leadership position in our home market, while our support of the RBC Heritage demonstrates our strong and growing presence in the U.S., particularly following our recent acquisition of City National Bank. We know many of our clients around the world have a passion for golf. With two PGA TOUR stops and a roster of world-class golfers representing our brand, RBC is proud to promote this great game and to have the opportunity to give back where we live and work, helping our communities prosper.”