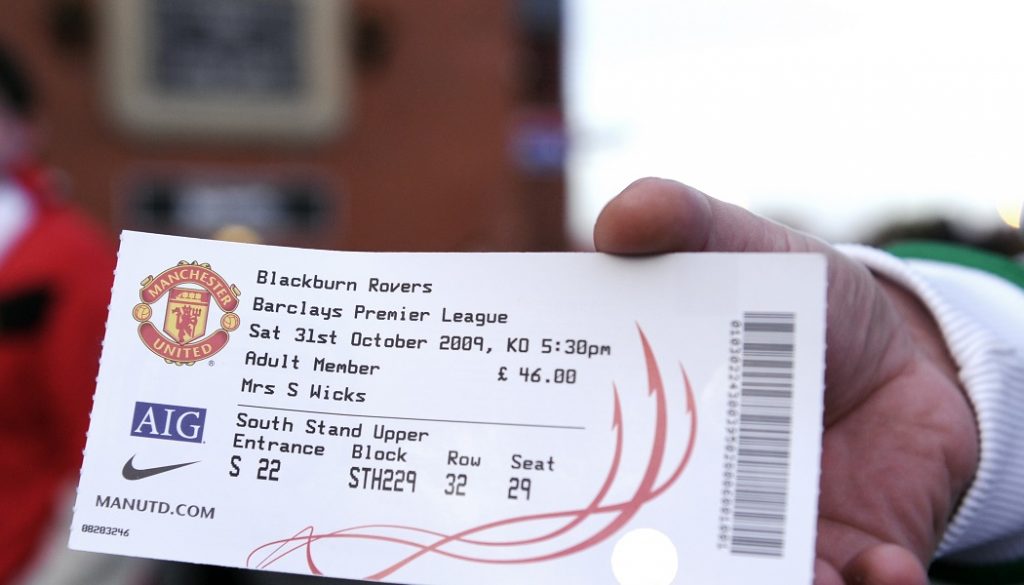 Major League Baseball’s St. Louis Cardinals are among teams using variable ticket pricing as part of their strategies to deepen engagement with fans and widen their appeal. This season the Cardinals are offering single-game ticket prices starting as low as $5. On 40 dates, MLB’s top premium items including replica jerseys, replica rings and bobbleheads will be among stadium giveaways and special promotions.

“Busch Stadium should be an enjoyable and affordable experience for all fans,” says Bill DeWitt III, president of the Cardinals, in a statement. “Thanks to our dynamic ticket pricing system, we’re able to provide great deals on a consistent basis.”

Under the system, ticket prices fluctuate based on market value. The Cardinals say this means they can more accurately price tickets for individual games and provide fans more value. Last season, 72% of games featured tickets available for $10 or less – 33% of games featured tickets at $5 or below. The team will offer “Dynamic Deals of the Week” throughout the season, which starts later this month.

By utilizing advanced computer programming linked to the team’s ticketing system, the Cardinals adjust ticket prices up or down on a daily basis based on changing factors such as team performance, pitching matchups, weather and ticket demand. The system does not impact the sale of season tickets.

iSportConnect contacted Manchester City and Manchester United to find out what they are doing in this sphere. But neither of the Premier League giants operates dynamic ticket pricing. Their success on the pitch this season and in recent times means they have had little trouble shifting tickets and filling the stands, so there’s no need to slash prices. For United, Premier League home games are sold exclusively to official members; all their games, bar the Champions League knockout rounds, are the same price.

City say their pricing structure for league fixtures are set at the beginning of the season, categorised into different levels, which is common in British football. Cup matches have varying price structure dependent on the stage of the competition. US pricing technology company Digonex consulted for the club a number of years ago in a research capacity but there was no resultant overhaul of the club’s ticketing system.

Further down the football pyramid, the importance of putting bums on seats, attracting new supporters and driving up revenue has led to some experimentation with DTP.

In 2012, Derby County FC was the first Football League club to offer ‘demand-based’ ticket pricing after joining forces with Digonex and Tickets.com. The club used Digonex’s Sports and Entertainment Analytical Ticketing System (SEATS), a system for event ticketing that scientifically changes prices based upon “econometric and behavioral principles”. Prices fluctuated daily according to the team’s form, the opposition, day of the week and the weather.

But the Rams ultimately decided to scrap dynamic pricing, opting instead  for a fixed pricing model. This season, for example, prices for matches were being set around six to seven weeks prior to each league fixture.

In the 2012/13 season, two other Championship teams, Bristol City and Cardiff City, also trialled dynamic pricing. But both the clubs have since also reverted to other models. A Bristol City spokesman says the strategy has changed several times in recent years. “With regards to our current policy, we operate match grading – gold, silver and special offer – for pricing our home match tickets,” he adds.

Learning from the best

“Demand-led ticket pricing and hotel accommodation pricing are long term travel industry phenomena,” he says. “A business hotel will reduce prices on a Saturday night to attract the price-conscious leisure traveller, a lunchtime flight on a Wednesday will have more seats at cheap fares than the early morning equivalent on Monday.

“Travel planners and agents of course know this and, when price is more important than schedule, they direct customers to the best value.”

“More interesting are the market-driven dynamic pricing examples, where an airline decides that they should discount fares for sale in one market over another,” he continues. “In Europe for example, British carriers don’t have the same premium as in the home market, so buying a BA or Virgin ticket from France or Belgium can often be cheaper than buying in the UK.  A good travel provider will have access to these fares and enable their customers to save money.”

Chris Pile of The Ticket Factory says US sport is reaping the benefits of the dynamic pricing model – and explains why it has failed to gain a foothold in the UK.

“I think there’s a lot of issues with it and is something that the UK market isn’t necessarily ready for yet,” says the consumer sales and marketing director for the UK ticketing agent.

“We’ve seen some rock and pop clients dabble in it but not gone the whole hog. It’s a risky business to go after as every promoter or organiser is looking to maximise their gross and ultimately you need to protect that gross.”

Pile adds: “It is dangerous because you start to discipline the market in different ways.”

But he believes dynamic pricing has a place in the UK sports market, if implemented correctly. “If ticketing was to move to dynamic, a lot of education will be needed in regards of when to buy. But, with that said, I think it would help.

“I think there’s a lot of very good inventory out there that goes unsold because of the inflexibility in price.”

He says this happens for multi-day sports events “where the Saturday and Sunday might fly off the shelf but the Thursday and Friday might struggle”.

“That’s not because the sports entertainment quality is any less but, by the factor of 9-5 work, less people can make it on a Thursday or Friday. So on that occasion I do wonder if something like dynamic pricing could help.”