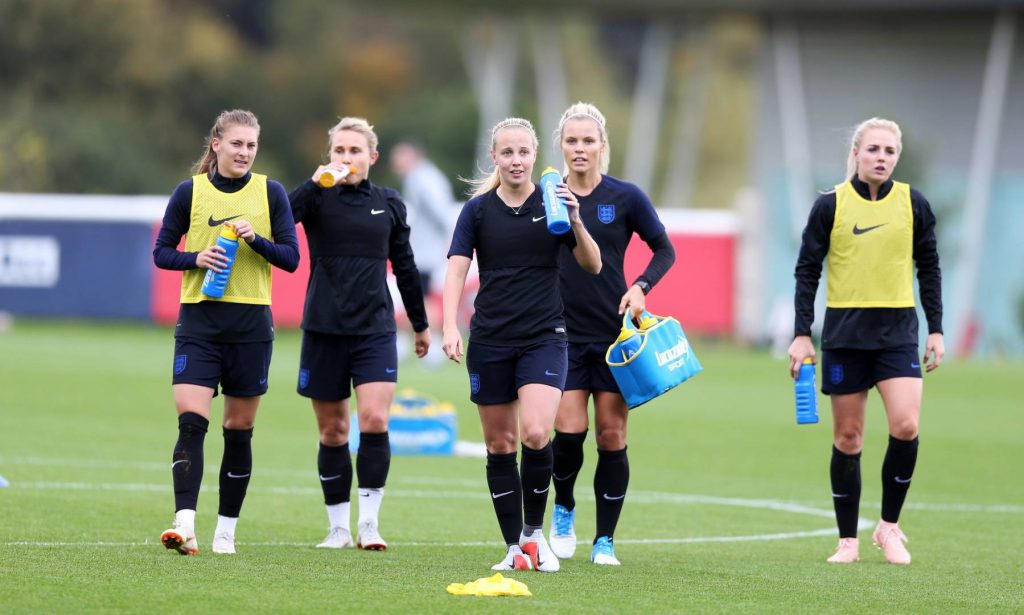 Lucozade Sport has signed a multi-year deal to become the official sports drinks and hydration partner of the England women’s and men’s senior teams – marking the brand’s first official move into women’s football.

The partnership aims to raise the profile of women’s football ahead of the FIFA Women’s World Cup 2019 and inspire a generation of women to get moving as part of Lucozade Sport’s “Made To Move” mantra.

A number of England players (Lionesses) will feature on specially designed Lucozade Sport bottles and star in a major marketing campaign including in-store activation and advertising.

Claire Keaveny, Head of Marketing at Lucozade Sport, said: “Lucozade Sport has a long history of supporting football and we’re really proud to be signing a partnership with The FA to extend our support to England women and backing the Lionesses. We hope our support not only hydrates the Lionesses ahead of the FIFA Women’s World Cup 2019, but the investment also plays its part in inspiring a whole generation of people to move.”

England Women’s Football Captain Steph Houghton, said: “Lucozade Sport has huge footballing heritage so it feels like a big moment to know that the Lionesses will be joining that history. Having such an iconic brand supporting women’s football is proof of just how popular the sport has become.”