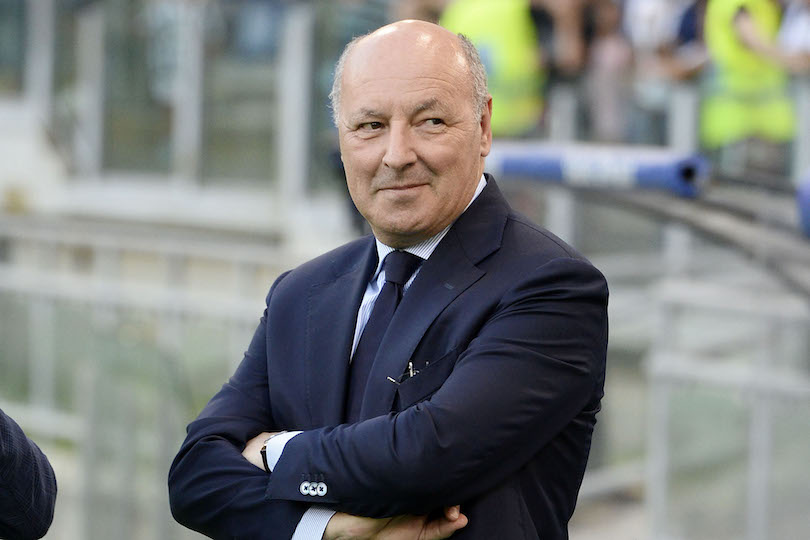 He will begin his role immediately, and will be responsible for the whole sports area of the Serie A club.

Inter is thus adopting a co-CEO model, in which Marotta will work alongside Alessando Antonello, appointed as Chief Executive Officer, who is responsible for all the corporate activities.

Both CEOs will report to the club’s President, Steven Zhang, who commented : “This is an important change for the club in line with our objective of becoming a winning football club and a successful company.”

“Beppe is one of the best executives in the football industry and will help us to achieve our goals. Outside of the pitch Alessandro will ensure the enhancement of our off-pitch performance, the successful completion of the Club’s strategic projects, and the promotion of our values inside the organisation.”

On his appointment, Giuseppe Marotta said: “President Steven Zhang has an ambitious project and I am looking forward to becoming an active part of that. I want to thank Chairman Zhang and the Suning Group for their trust in me and I am sure that together we will make Inter successful again.”

Marotta previously served as Sporting Director for reigning Serie A champion club Juventus between 2010 and 2018.