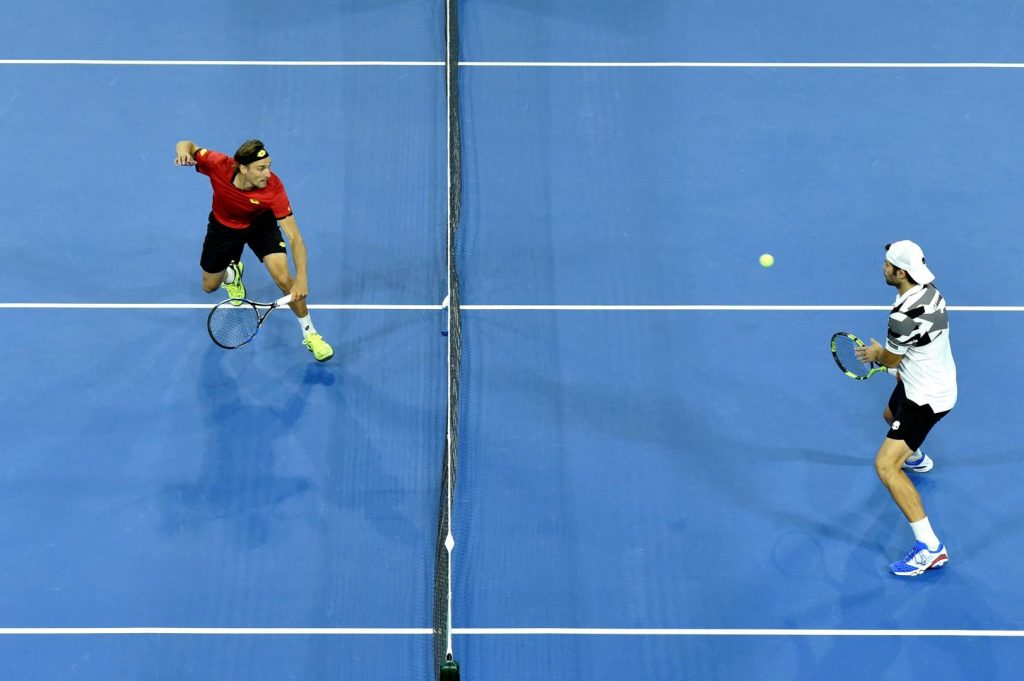 The ITF Board of Directors has selected Geneva as the preferred bid to host the World Cup of Tennis finals – a new combined season-ending event including the finals of Davis Cup and Fed Cup by BNP Paribas.

The finals are the centrepiece of a series of historic reforms that will transform Davis Cup and Fed Cup.

The ITF AGM will be asked to approve the full reform package at its meeting in Ho Chi Minh City, Vietnam in August 2017.

Geneva was chosen by the Board at their meeting in Frankfurt on Tuesday from a shortlist of six cities across three continents that also included Copenhagen (Denmark), Istanbul (Turkey), Miami (USA), Turin (Italy), and Wuhan (China).

Geneva selected by ITF Board as preferred bid for combined @DavisCup and @FedCup Finals from 2018-20 https://t.co/uECkVYOPhy pic.twitter.com/wzi2a9Z6gn

The Board will receive feedback from the Davis Cup and Fed Cup Committees on the potential format of the event that could also include the Fed Cup semifinals in a move that would allow the Fed Cup World Group to expand from eight to 16 teams.

The traditional home-and-away format will continue for all other rounds of Davis Cup and Fed Cup.

ITF President David Haggerty said: “The creation of the World Cup of Tennis finals is at the heart of a series of reforms that represent the most significant changes in the history of Davis Cup and Fed Cup by BNP Paribas. Change is needed to ensure that we maximise the full potential of these iconic and historic competitions. We’ve consulted widely and listened carefully, and believe we will deliver an exceptional new event for fans, players and nations.”