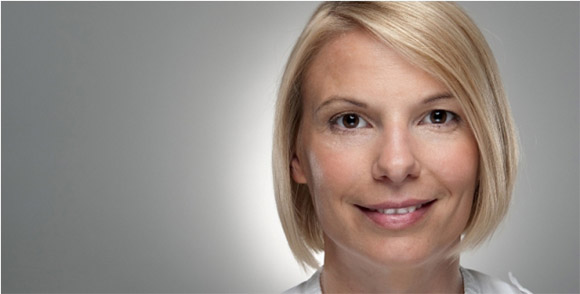 The issues for discussions in this sport will never end.  In fact, this is also a reason, why we love it so much. At the Singapore GP, the Formula One Team Association (FOTA) managed to sign a prolongation of the so-called Resource Restriction Agreement (RRA). This prolongation at least means that all teams agree to continue to work on cost cutting efforts until the end of 2017. As you might know, the RRA shall stipulate how much money the teams are allowed to spend per year. For many insiders, this is in general a step into the right direction.

Nevertheless, the details of the new and prolonged RRA are obviously still unclear. Originally, it was planned by former FIA president Max Mosley to introduce a budget limit of 30 million GBP (around 35 million Euro) per season, however, the teams – above all Ferrari – refused their approval.  But it was agreed, that the costs should be decreased onto a level of the 90’s.

So the question is whether the old RRA was too radical. Criticism on the old one were that with such an intensive budget cut, constructors would have gone to rival series to bring their money to, which would have obviously harmed the sport. Due to a statement of FOTA, the teams are now confident that with the new RRA they found a good compromise. How the details of the RRA will look like remains, however, unclear. To cut cost onto a level of the early 90’s seems to be illusionary. Above all, if the current market trends are taken into account. The economy is on an upward trend again… And we have to give the teams credit that they fight for not having to release a lot of personnel, which they would have had to if the original cost cutting plan from Max Mosley had come true.

Furthermore, the discussions about the new 4-cylinder engine that should be used in Formula One from 2013, is a clear sign that obviously the costs are not the most important thing in the sport anymore. The decision to use the new engine already seemed to be taken, however, not long ago, in between the FIA working groups, some resistance arose against this plan. The development costs for the current 4-cylinder-concept are estimated to be up to 100 million Euros. But as always, also in this case, there are two sides of the story: the engine was planned to cut costs on a long-term basis, to make the sport more relevant for our everyday mobility and to make it more effective for constructors to do motor sports, e. g. with the “world-engine”.

The latest developments in Formula One are a clear sign that the economy is going well again, but also an indication that the mills grind slowly in the sport. The new teams seem to be fighting with blunt weapons, not only because of their lower budgets, but also due to their ranking as column 3 teams in the Concorde Agreement. This classification additionally grants them less money from TV rights incomes etc. than the established ones are getting.

So it might be in doubt if entrepreneurs such as e. g. Richard Branson will stay in the sport if the costs are not limited. Nevertheless, we shouldn’t forget that Formula One is a big economic factor, and if people such as the current F1 investors are leaving, I am pretty sure others will take their place. Bernie Ecclestone managed to make Formula One too much an attraction, status symbol and money machine that anyone could resist. And as long as we have so many topics to discuss, interest won’t fade away! I am looking forward to it!

If you have any questions or comments, please post it below

has 2 mutual friends with you
Professional Title   :