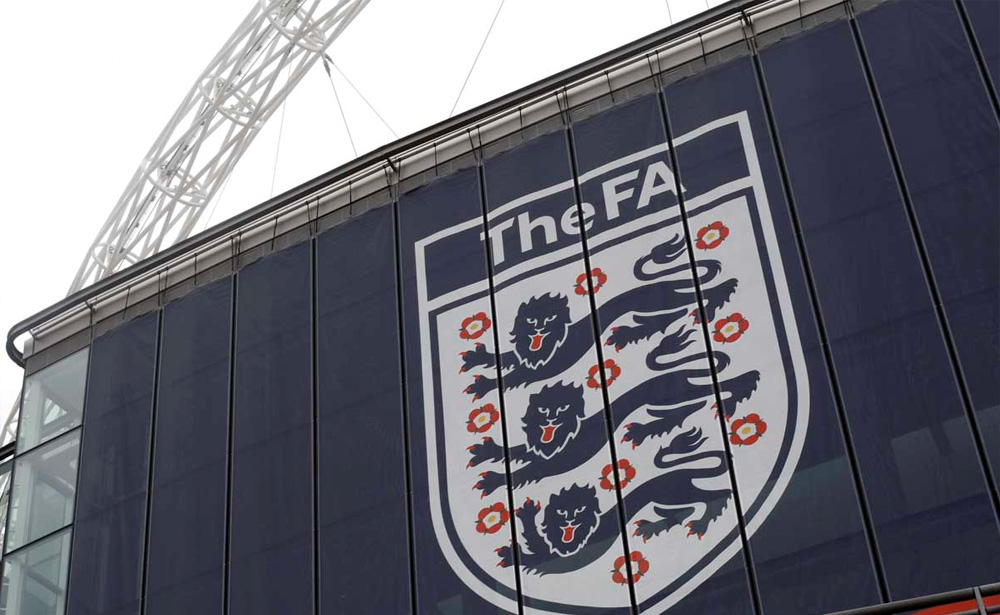 The Football Association (FA) has signed a new five-year agreement with Fanatics for licensing that will give England fans a greater range of products and broader availability worldwide.

Under the deal, Fanatics will operate the official online England store www.englandstore.com and run all physical retail sites at Wembley Stadium.

Fanatics International President Steve Davis, said: “The Football Association is an iconic governing body with a rich history and we are delighted that they are the latest major organisation to have chosen to work with Fanatics to grow their merchandise offering to fans.”

“We are significantly growing our global capabilities, with manufacturing and distribution centres around the world and no matter where England fans are, they will be able to buy the latest official England products and merchandise to show their support for their nation.”

Dan Kiddle, Head of Partnerships at the FA, said: “As the global leader in sports retail and licensed merchandise, Fanatics will transform the FA’s ability to service the shopping demands of England fans all over the world. With access to an unrivalled suite of e-commerce technology and world-class pedigree in delivery to match, we are very excited by our partnership with Fanatics and look forward to rolling out a much-improved retail offering.”

Fanatics also have partnerships with other top organisations including the NFL, the NBA and the European Tour, as well as the DFB, the FA’s German counterpart.