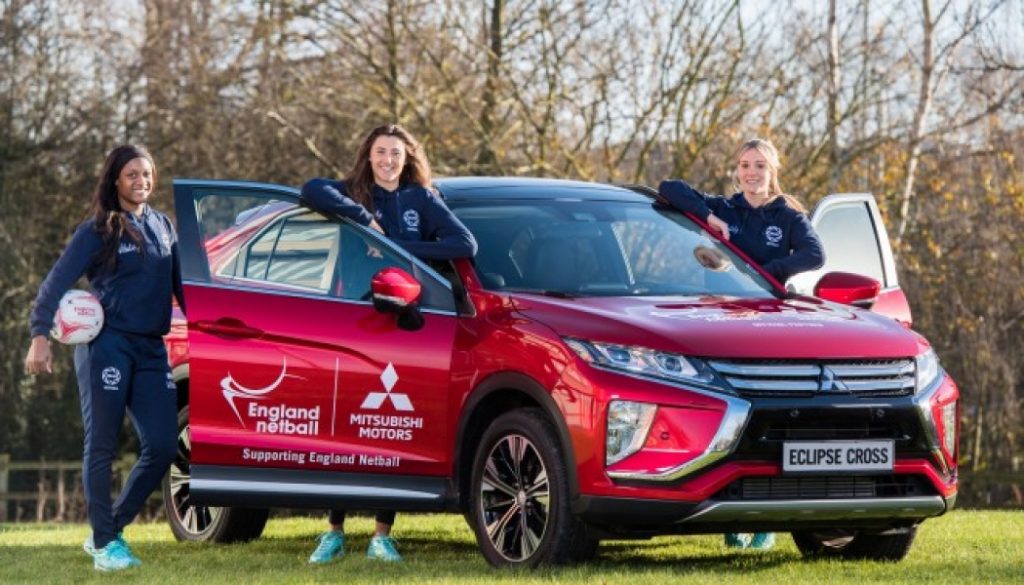 England Netball has announced a new partnership with Mitsubishi Motors.

As part of the agreement, Mitsubishi’s logo will feature prominently on the elite squad’s uniforms and warm-up kits, as well as on the coaches’ kits.

Joanna Adams, CEO, England Netball, said: “We are delighted to join forces with such an established, respected and ambitious partner in Mitsubishi. They have a proven record in positively influencing sport at all levels in this country and Mitsubishi will allow England Netball to continue increasing the popularity and reach of our sport.”

Lance Bradley, managing director of Mitsubishi Motors in the UK, said: “We’re delighted to become an official partner of England Netball. Like our brand, the organisation has a long, successful history and is forward thinking in its approach to reaching its goals.”