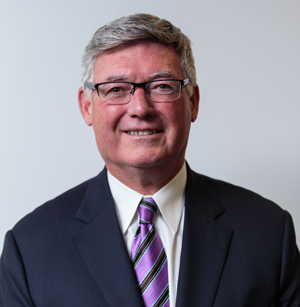 The Edmonton bid for the 2022 Commonwealth Games has unveiled its official logo and appointed Reg Milley as their Chairman.

The logo and Milley were introduced during an event at Edmonton City Hall to celebrate Canada Day.

Milley, anabolics who is the former President and CEO of Edmonton Airports, said their underdog status should not be a concern, and pointed to the country’s overall Games history as reason to be confident.

“Canada hosted the first Games in 1930 so what better way to celebrate Canada Day than to announce the next steps in our efforts to bring the Games home to Canada in 2022,” he said.

“Edmonton set a new standard for the Commonwealth Games in 1978.

“We are excited by the prospect of hosting this event again and helping to take the Games to a new level.”

The city is up against Durban, South Africa, who is seen as the clear fabourite to host the Commonwealth Games in 2022.

The rest of the Bid Committee was also named at the event, with Simon Farbrother named the Vice Chairman.