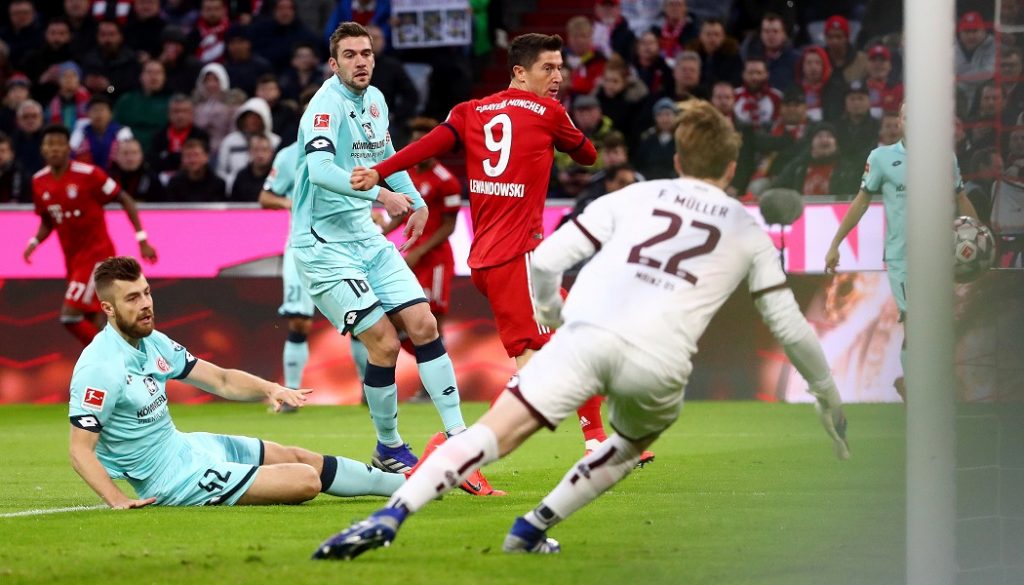 The Bundesliga has opened its first office in Beijing to expand its presence in China.

The new office will aim to improve communication between the German league and its fans and partners in China.

One of its first activities will be to organise a four-day visit to Beijing in April by former Germany and Bayern Munich coach Juergen Klinsmann as part of the Bundesliga Legends Tour.

The Beijing office will be led by Patrick Stueber, Head of China, who was Senior Audio Visual Rights Manager at Bundesliga International.

This is the second representative office that the DFL has opened in Asia. The Bundesliga has had a presence in Singapore since 2012, and opened a new office in New York last October.

Robert Klein, CEO of DFL subsidiary Bundesliga International, said: “It’s great to be on the ground in China. The office is open and our local team is up and running. We have a deep relationship with Chinese sports fans and look forward to engaging with them day in day out, allowing them to experience ‘Football As It’s Meant To Be’.”

The ‘Football as It’s Meant to Be’ hashtag has been shared more than 400 million times in China.