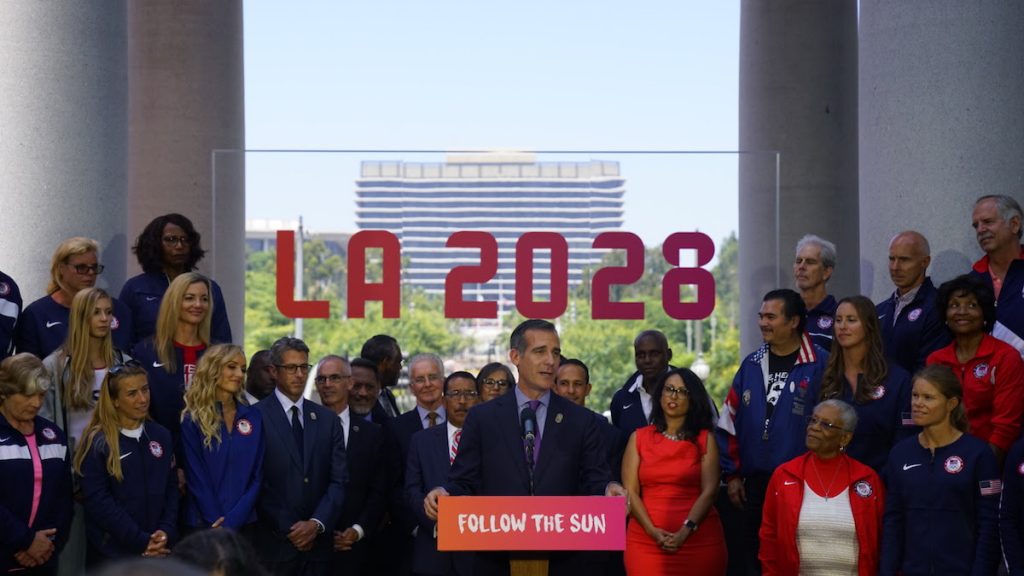 The British & Irish Lions has announced two key appointments to its Executive Team; Thelma O’Driscoll joins as Chief Financial Officer and Shane Whelan as Director of Digital, Marketing & Communications. Both join with immediate effect and will report to Managing Director Ben Calveley.

The new appointments come as the Lions step up their preparations ahead of their eagerly-anticipated Tour to South Africa in 2021 to face the newly-crowned World Champions.

Whelan, who has worked in a digital capacity on the last two Lions Tours to New Zealand and Australia, moves from the Guinness Six Nations where he was Director of Digital Communications & Marketing. His new role will see him oversee the Lions’ marketing communications and brand strategy, as well as being responsible for all digital output including platform development, social media and content.

O’Driscoll also moves from the Six Nations where she has worked as the organisation’s Chief Financial Officer for the last four years. She has previously held senior finance positions at Outsource, Dell and Global Crossing. Her remit will include responsibility for the Lions’ financial planning and strategy, together with managing all aspects of the finance and accounting functions.

“With just 14 months to go until the Lions Tour departs for South Africa, I am delighted to officially welcome Shane and Thelma to the Executive team,” said Calveley.

“Both are outstanding talents with proven track records and their broad experience and knowledge within the digital and financial sectors will be invaluable to the Lions.”

Six Nations is delighted to announce the appointment of Ed Hepworth as its new CFO.

Ed brings over 20 years’ experience in financial leadership roles, many of them in a sports environment. He comes to us from his role as Finance & Operations Director for Engage Digital Partners, a digital agency specialising in sports whose clients include World Rugby, Sony Gran Turismo, Real Madrid, Chelsea FC and MLB. He is also a Board Trustee for Active Communities Network, a charity focused on sport for development.

Ed previously worked for 8 years at the NBA, in both New York and London, in various senior Finance, Strategy and Operational roles. Before the NBA he worked as a management consultant/Finance Director in various companies including Reuters, Sainsburys, PwC and British Airways.

Ed will replace current CFO, Thelma O’Driscoll who is joining the British & Irish Lions on a full-time basis.

Ben Morel, CEO of Six Nations commented on the appointment: “I am delighted to welcome someone of Ed’s calibre to the Six Nations team and am looking forward to working with him again. I would also like to take this opportunity to thank Thelma for her outstanding contribution over the last number of years at the Six Nations. We wish her every success with the British & Irish Lions.”

Ed Hepworth said: “I am thrilled to be offered this opportunity with the Six Nations, an organisation I have always admired and respected. It’s an exciting time to be working in rugby and I look forward to joining the team soon.”