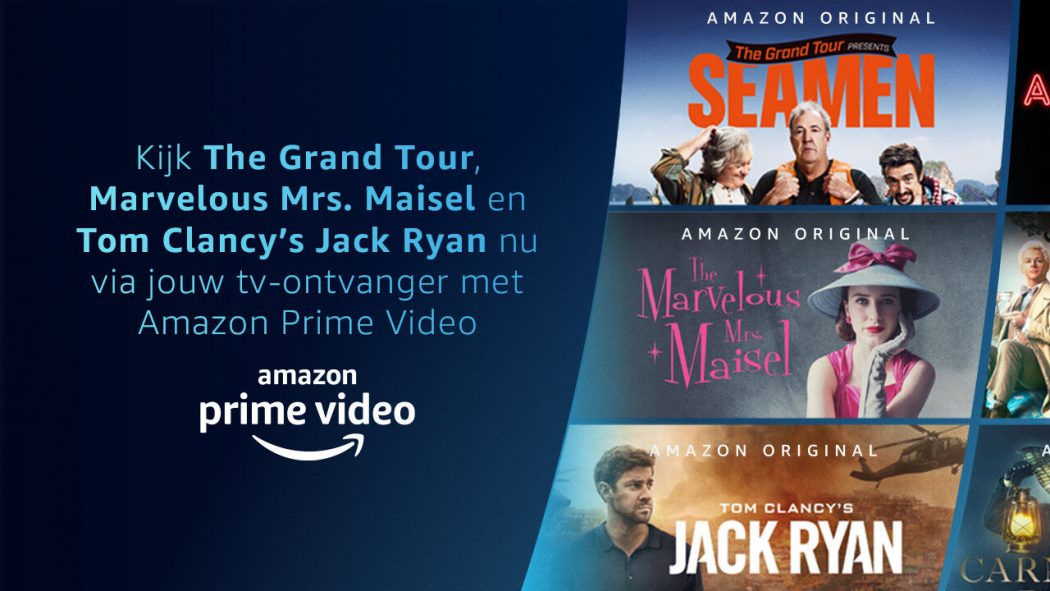 New-age media services offer features such as multi-screen access, interactivity, and video-on-demand (VoD). But above all that, they have empowered consumers with something they’ve
always prized: choice.

The bidirectionality of digital platforms has been key to elevating consumer choice.

Through the exchange of data, digital native media companies can draw deeper insights into consumer’s choices. While companies can leverage multiple touchpoints to collect data, one of the effective ways to achieve this by getting the users to create an account with them on their platform. Many platforms incentivize the account creation process with free trials or early access to new content in exchange for user information and usage data.

In most cases, the platforms leverage technologies like artificial intelligence (AI) to personalize services through a  comprehensive analysis of the viewer’s actions and choices within the platform. This informs user-driven content taxonomy and genre definitions, semantic-driven  recommendations, and emotional journey predictions, all of which are key to customer retention. And this is not just about generating custom recommendations. Capturing granular user data enables digital platforms to also upsell services and drive programmatic ad sales.

So, what are traditional broadcasters doing to keep their head above the water? It is neither feasible for them to completely eschew their existing processes and infrastructure, nor is it essential. A hybrid business model that sustains both traditional, as well as digital media, could well be a sustainable option in the long run.

Consider the case of an India-based traditional broadcaster, Zee Entertainment Enterprises. They had made their first attempt at launching an OTT service with Ditto TV way back in 2012. At that point, the average internet speeds were comparatively slower, and the concept proved to be way ahead of its time.

They took another stab at it in 2016 with OZEE, an advertisement-based VOD service, but failed to make a mark in a by-then cluttered OTT space. Finally, Zee consolidated both the platforms to offer Zee5 which hosted original content alongside regular linear TV content in 12 languages. This was in tandem with the existing network of 45 linear TV channels offered by Zee.

The Era of Consolidation in Digital Media

Having a repository of quality content as well as production capabilities are the most important considerations for primary production studios and content-right holders. Additionally, having a robust digital distribution infrastructure, wide customer reach and the capability to deliver a seamless user experience like tech giants, ultimately dictates a media platforms profitability and ability to garner user satisfaction.

Major cloud service providers like Amazon (Prime Video) and Google (YouTube) have already made their marks. It is further reported that Microsoft will leverage its Azure cloud platform to team up with the NBA and create a direct-to-consumer streaming platform with personalized game broadcasts.

Navigating the Dynamics of a  Digital Shift

A shift to digital must be smart and strategic to be successful.  Given the two distinct forms of Internet networks (IPTV and  OTT), there are quite a few things traditional broadcasters  should consider while testing the waters of digital media.

This can be achieved through IP-based  contribution and distribution models. By  converting the feed to IP, the broadcast  can be carried over to the production  center from any remote location over the  internet. With mild compression, it  becomes possible to deliver multiple parallel feeds.

This model removes the remote-broadcast  constraints of legacy contribution circuits  that earlier, were limited to a single circuit  of contribution and added a significant  cost. Broadcasters also often provide  simultaneous feeds to the remote location.  This can be achieved with greater ease on  networked fiber.

For instance, France Télécom (FT) gained 200,000 IPTV subscribers within three years of launch along with its traditional linear cable channels. Buoyed by the success, they were able to offer more than 200 premium channels along with partnering with other media groups to offer premium content.

The use of web-scale suppliers for hosting the content and the delivery over IP . However, adding digital offerings means additional pressure on bandwidth. And to address extensive bandwidth requirements, broadcasters must look towards innovative technology.

The Key to  Success

Clearly, grappling with the infrastructure  complexities and added security challenges  make the transition to digital services, an uphill battle. Incumbents could save themselves a significant amount of effort, resources, stress, and time, by skipping the trial-and-error phase and instead partnering with an expert.

Additionally, infrastructure offerings like IaaS or PaaS can create further selection dilemma.  On one hand, choosing an IaaS will provide organizations with high flexibility of platform-based operations while selecting a PaaS will limit flexibility but provide an established ecosystem that will be conducive for rapid application building and deployment.

Traditional media houses need to plan a tactical phased out shift to align parts of their operations with the requirements of OTT media services.

In summary, the traditional linear media companies should certainly look to expand into the digital platform as it is more than a short-term trend and is here to stay. They should keep the following in mind:

1 .They need not forego their existing infrastructure and content. They should instead look into a business model that lets them explore the best of both worlds.

2. Digital services may include setting up IPTV network or venturing into a direct OTT platform. A key element will be reliable cloud services.

3. Challenges pertaining to the network infrastructure and security must be kept in mind before making any business decision. In fact, the challenges shall decide which direction to take for each
traditional content provider.

4. They may also look into partnering with existing players in the domain. For instance, Telcos partnering with media houses for content and with tech giants for infrastructure. Decisions are going to be key to the ultimate success of any digital venture.

"Accounting for the requirements and subsequent challenges for a digital shift can be a daunting proposition for traditional broadcasters. Sharing responsibilities with experienced transition partners like Tata Communications can ease the process."

The past decade has seen an influx of digital-native media companies which have thrived completely online. These are companies that have scaled up without the legacy infrastructure that their traditional counterparts have long relied on (and now have to wean themselves off).

The proliferation of digital-native media companies can be largely attributed to shifting demographics and consumption patterns. Today, millennials often dictate the trends and technologies of the time as they form a large part of the consumer base. As a generation, they gravitate towards digital platforms to access
information on the go.

This not only enables them to control what they consume but also lets them share their choicest picks with friends. It is little wonder then that millennials end up spending far less time and money on traditional linear and recorded media than online services.

As content consumption patterns skew towards purely digital channels, digital native media houses seem set to rule the roost. The adaptive capabilities of such enterprises lend them a competitive edge over their legacy counterparts.