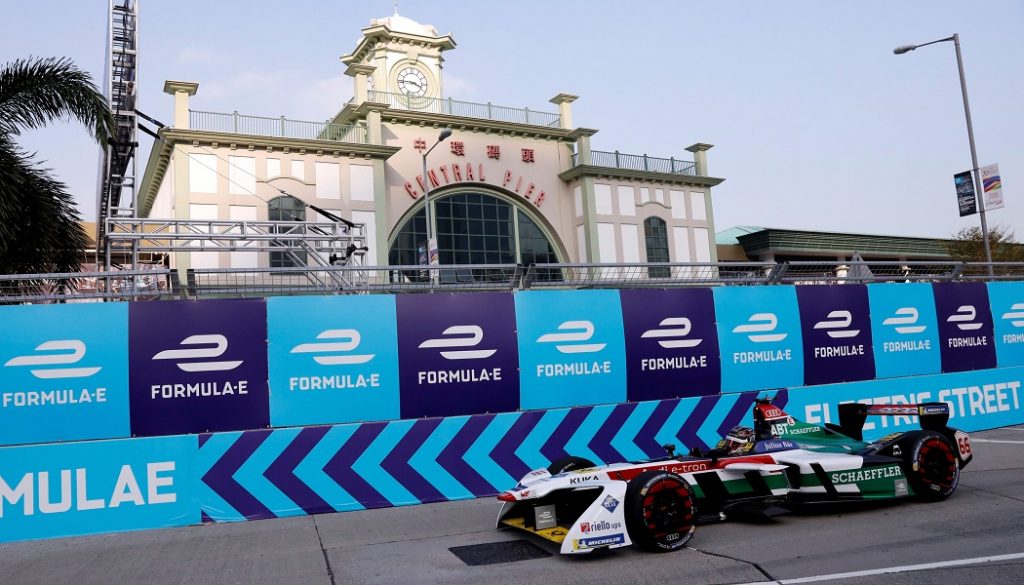 Yunfeng is a private firm established by Alibaba’s founder Jack Ma and David Yu, founder of Target Media. The announcement was made by Formula E’s founder and chief executive officer Alejandro Agago at a press conference alongside David Yu, co-founder and chairman of Yungfeng Capital, and Yin Xiao Ming, president of Enova Holdings Ltd.

The decision will allow Formula E to grow its presence within Greater China, boosting the prospects of the series in one of the most influential electric vehicle markets in the world.

Agago said: “I’m delighted to see this strategic investment from Jack Ma and David Yu in one of the most important regions for Formula E. Greater China has been fundamental in the growth of the series and it remains fundamental for the growth of electric vehicles (EV) too.

“As an EV manufacturer, if you can crack China, you can crack anywhere. With four races in the region since Formula E’s inaugural year in 2014 – two in Beijing and two in Hong Kong – I’m looking forward to seeing electric street racing continue to grow here.”

Yu said: “Yunfeng is a leading internet media investor, specialising in the technology, entertainment and sport sectors – so it makes great sense for the company to collaborate with Formula E. I’m very excited about the future of this great motorsport series in China.”

Ming added: “Enova has been working with Formula E since the very beginning, having hosted the first-ever race in Beijing and again in Hong Kong. The purpose of the investment is to help Formula E on its journey to expand in this region and worldwide – especially in the realm of digital to appeal to a younger audience.”