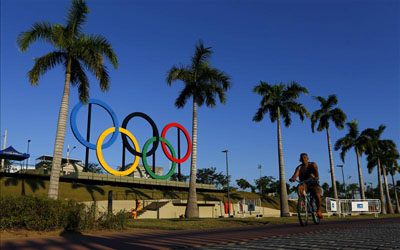 YouTube have agreed deals with 60 countries to show Olympic highlights from the Rio Games as well as providing updates from 15 different content creators.

The list of broadcasters who have partnered with YouTube for the video site’s Olympics coverage include the UK’s BBC, Latin America’s America Movil, and Japan’s NHK. Viewers will be able to access local highlights through Google search.

YouTube will offer commentary from several of its top creators, who will head to Rio to offer their own personal spins on the Olympics.

In the last 12 months, over 23,000 years of content have been watched on YouTube for the four most popular Olympic Games’ sports alone – athletics, gymnastics, diving and swimming, and volleyball. To put this in perspective, that’s the equivalent of watching all 17 days of the Olympic Games, 24 hours a day, not once, but over half a million times.

Nearly two thirds of that viewership has happened on mobile devices — and even more in countries like the U.S., U.K. and Japan.