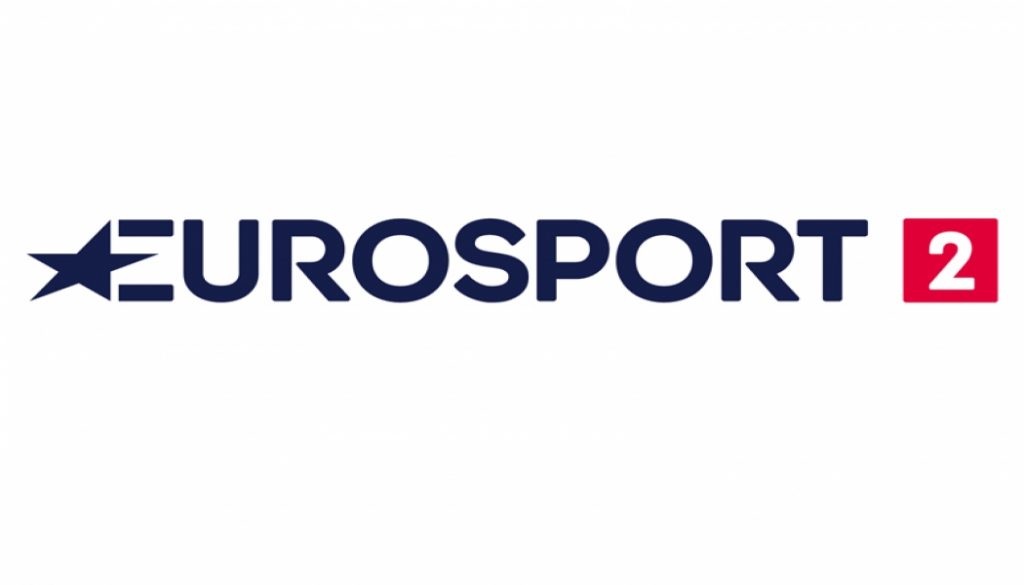 Youthstream and Eurosport have announced an expanded live TV and digital rights deal with MXGP, the FIM Motocross World Championship.

The renewal, which covers the 2018 and 2019 seasons, will help expand the exposure of both MXGP and MX2 with races set to be broadcast every Sunday on Eurosport 2.

Youthstream vice president David Luongo said: “Youthstream is proud to announce the extension and increase of our partnership with Eurosport for the next 2 seasons, 2018 and 2019. The European fans of the most prestigious off road series in the world, the MXGP world championship, will have the opportunity to watch the large majority of MXGP and MX2 live.

“Eurosport will broadcast all the MXGP and MX2 races live or slightly delayed on the same day, this is a major step forward for the media coverage and the notoriety of our sport. We want to thank Eurosport, the leader of sport broadcasting in Europe, for believing in the potential of the FIM Motocross world championship.”

Sebastian Tiffert, head of production for motorsport at Eurosport said: “We are delighted to partner with MXGP for the next two years, giving fans another reason to watch their favourite motorsport series live on Eurosport throughout the season.

“Reaching an agreement to broadcast the FIM Motocross world championship adds to our impressive portfolio of motorsport rights which already includes exclusive coverage of Moto GP in multiple European markets as well as pan-European coverage of Formula E and the iconic Le Mans 24 hour race.”