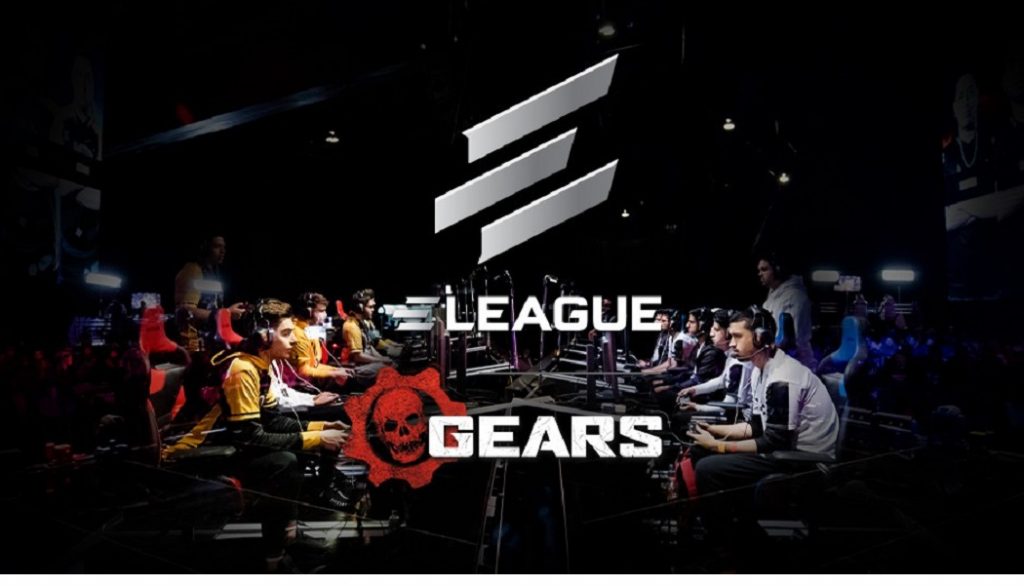 Microsoft’s Xbox Game Studios will partner with Turner Sports’ ELEAGUE to produce a documentary series about “Gears of War” players in conjunction with a new version of the video game launching later this year.

The series will feature six hour-long programs focusing on the new game, called Gears 5, and the lives of its star players from around the globe. It will debut June 14 on Turner’s TBS network.

ELEAGUE produces content about esports and live tournaments. It is a partnership between Turner Sports, a unit of AT&T Inc’s WarnerMedia, and entertainment talent agency IMG.

In July, ELEAGUE will also host the first-ever Gears 5 esports tournament and reveal its first multiplayer mode in action, with coverage streamed on Twitch and Bleacher Report Live. Financial terms of the partnership were not disclosed.

For Turner, the partnership is another opportunity to serve its sports and entertainment audience while also reaching new segments of the ballooning gaming viewership.

“The audience is the most coveted demographic in the media landscape,” said Craig Barry, Chief Content officer for Turner Sports. “We know they’re out there, we know they’re engaged. No one’s really cracked the code yet.”

Global esports revenues will grow nearly 27% to $1.1 billion this year, according to Newzoo research.

Those numbers include all aspects of the industry, so ELEAGUE is targeting a smaller slice with Gears.

Gears – developed by The Coalition, a studio within Microsoft’s gaming business – has particularly impassioned fans, said Rose Gunson, Program Manager for Gears of War at Microsoft.

“Our players are very engaging, they have huge personalities. They are very interesting to watch,” she said.