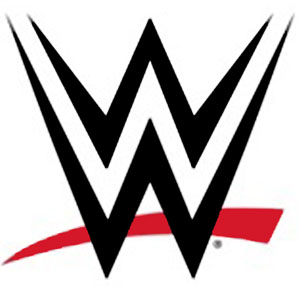 WWE today announced it has surpassed one billion fans through its global social media platforms, further confirming its position as one of the most-followed brands in the world.

Check out the video below for more details on that amazing number.

The wrestling brand’s flagship Facebook page has more fans than the NFL, NBA, Marvel, Nike and UFC, and WWE Superstar John Cena is the most followed active American athlete on Facebook with more than 44 million likes.

On Twitter, @WWE has more followers than MLB, Disney, Amazon and Pepsi.

WWE is the top sports channel on YouTube, ahead of the NBA, NFL, MLB, NHL, ESPN and NASCAR with more than 40 million subscribers and 30 billion views.

WWE’s YouTube channel is also the second most-viewed channel in the world behind only T-Series, India’s largest music label and movie studio.