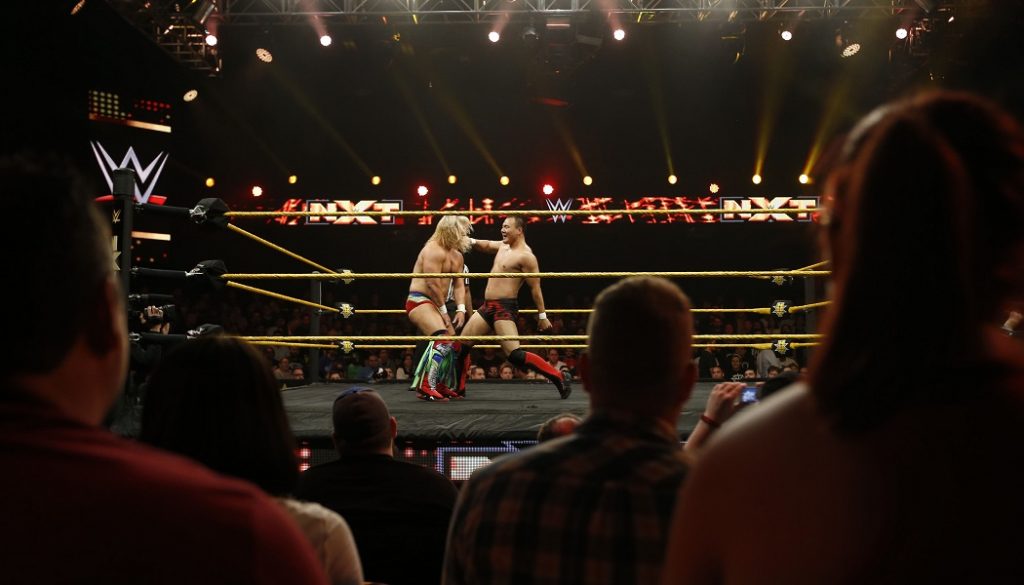 WWE is set to launch its new online streaming channel, WWE Network, in China as part of a revenue sharing deal with PPTV.

The subscription video-on-demand service will feature all WWE live pay-per-view events, including WrestleMania and the upcoming SummerSlam.

The channel will go live on August 18 and WWE are hopeful the new venture will lead to increased expansion in a key market.

Godfrey Zeng, Executive Vice President of Suning Sports Media, parent company of PPTV, said: “When we began our exclusive partnership with WWE, we brought WWE’s signature programming, Raw and SmackDown, to PPTV and received a great response from WWE fans in China.

“In April, we offered WrestleMania as a pay-per-view event, and again, our fans responded enthusiastically. We are now launching WWE Network on PPTV and presenting the entire lineup of WWE pay-per-views and other premium content to continue to better serve WWE fans in China.”

WOOOOOO! @WWENetwork is going to be available in China beginning August 18, and @MsCharlotteWWE couldn’t be more excited about it… pic.twitter.com/0pOpRbfPfm

Michelle Wilson, Chief Revenue & Marketing Officer, WWE, added: “PPTV is a tremendous partner, and has been key in helping us engage with WWE fans in China and further establishing our brand in this important market.

“With this launch, WWE Network is now available in every market, reaching more than 180 countries around the world, delivering all our premium live events and an archive of action-packed, family-friendly entertainment that has thrilled WWE audiences for years.”

In addition to offering WWE Network as a subscription service, PPTV will also offer customers access to premium live events such as WrestleMania, SummerSlam, Royal Rumble and Survivor Series, plus other WWE Network Specials on a pay-per-view basis.

WWE short-form content will also be available on PPTV’s digital and social media platforms, including WeChat and Weibo.