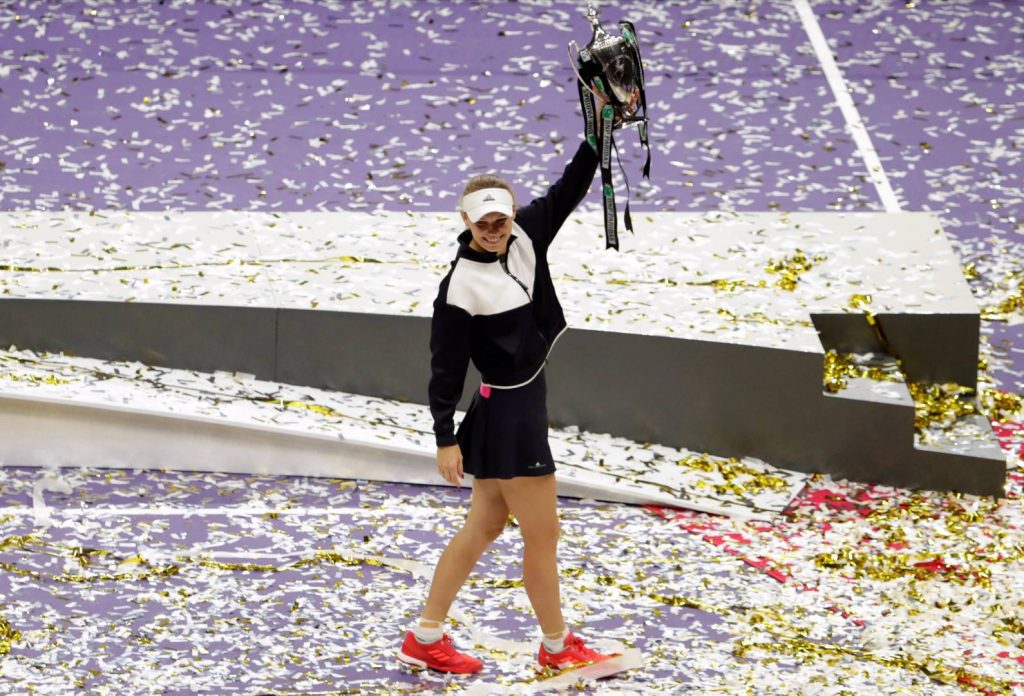 The Women’s Tennis Association (WTA) has announced that Shenzhen, China will host the WTA Finals from 2019 until 2028.

The bid for Shenzhen was put forth by Chinese real estate developers Gemdale Corporation and included the city’s downtown area with seating for 12,000 people, plus record prize money of $14 million for the Top 8 singles players and Top 8 doubles teams, which represented double the previous purse.

Steve Simon, WTA CEO and chairman, said: “It gives me great pleasure to announce that the dynamic city of Shenzhen has been chosen to host the WTA Finals, the WTA’s crown jewel season finale, for the next decade. This will easily be the largest and most significant WTA Finals deal in the 45 years since the WTA was founded and promises to take the event to a spectacular new level.”

“I think Shenzhen should be applauded. I think the world should take notice”#WTA CEO Steve Simon and @bambamsam30 discuss the #WTAFinals‘ new venue! pic.twitter.com/h3u8JPTd2L

Micky Lawler, WTA president said: “Shenzhen is an exciting, fast-evolving metropolis of 68 million people and staging the WTA Finals there will ensure the WTA’s global fan base goes from strength to strength.

“As China’s new generation of players follow in the footsteps of Li Na, the local fans will have their own national heroines to cheer, but we also know from our existing events in the region led by the China Open that they will support all of the stars of the WTA with tremendous enthusiasm.”

The season-ending tournament has previously been played in Singapore.