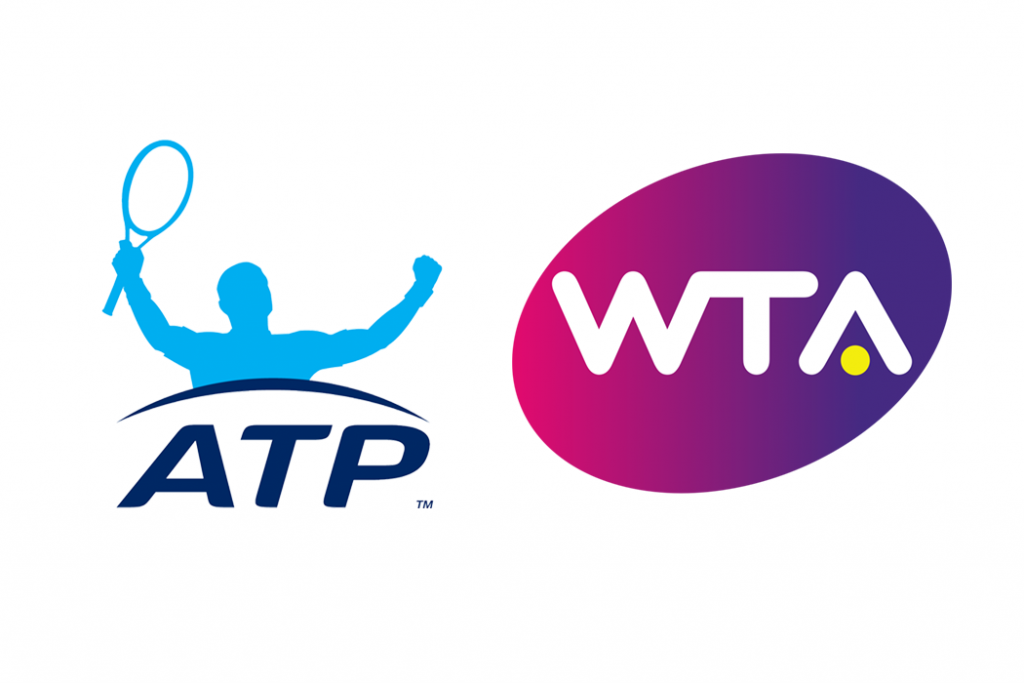 WTA And ATP Merger Should Be More Seriously Considered

A possible combination between the Women’s Tennis Association and the ATP should be under real consideration, states WTA President Micky Lawler.

The male and female tennis tours are closely linked, in the main they operate almost separately to one another.

Lawler commented that she felt there needed to be a closer relationship between the two, and that merging both should be a greater possibility.

“I think that the closer we’re able to work together, the better it is for the sport. I think together is better. That’s how the sport became as popular as it is,” Lawler said at the SportsPro OTT Conference.

“So yes, I would like to see more collaboration and eventually coming together as one governing body, or at least to have an umbrella governance of the sport.

On a tour combination, she stated: “I think we should look at it more seriously. On the player side, I know that there isn’t always support for this, but it’s got to be fan-first.

“We do this for [the players] and they’re the only ones that have the leverage to grow the strength of every stakeholder in the sport,” Lawler added.