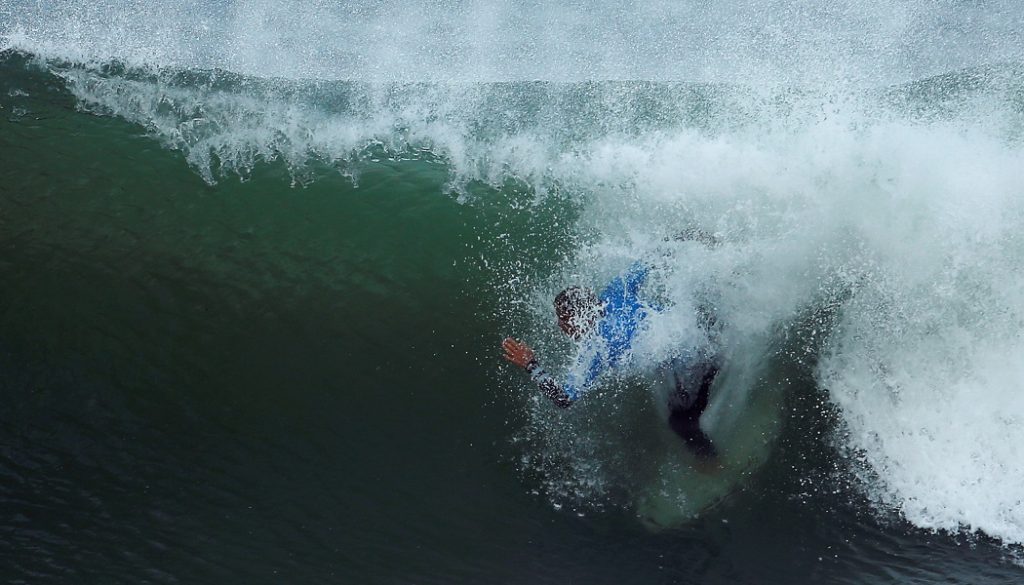 The partnership will involve live and non-live unscripted projects, as well as a range of distinct scripted opportunities.

Pilgrim, a Lionsgate Company, and WSL Studios have two major undertakings in the pipeline already – a feature documentary and a fresh nonscripted competition format for which the parties partnered with the UFC’s Dana White – with several other programs in active development.

The venture will feature traditional surf content like contests and clip shows, and will also shed light on surf culture – spanning its roots to the worldwide emergence of its own language and literature; music, film, fashion and other art; lifestyle; social impact; as well as environmental and conservation efforts.

WSL President of Content and Media, Erik Logan said: “Pilgrim’s talent for producing top-notch unscripted programming, particularly when it comes to emerging sports, and their unmatched ability to capture the inaccessible for audiences around the world make Pilgrim an incredible partner for the WSL.”

Pilgrim founder and CEO, Craig Piligian, added: “This collaboration embodies the true intent of media in breaking ground and erasing boundaries. It’s about bringing to new audiences a sport and a way of life that has been geographically confined to ocean coastlines. We’re really excited to collaborate with WSL in this truly unique space.”