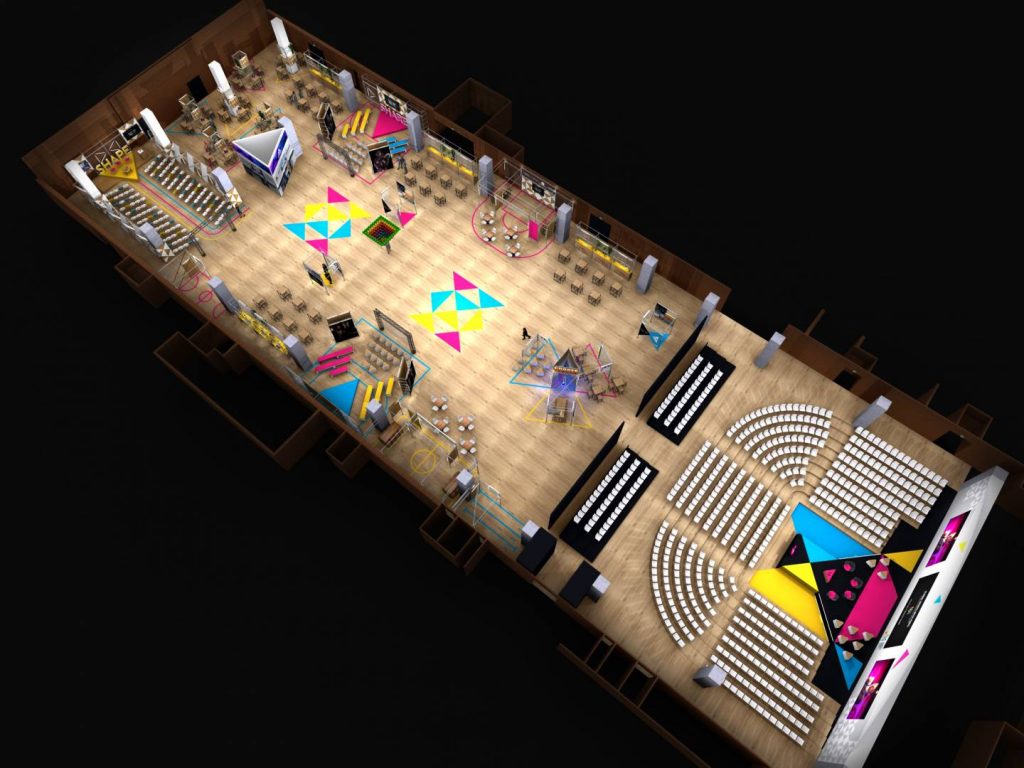 Organisers of Global Sports Week Paris have published a new programme update, confirming the participation of key athletes in the inaugural event.

Stars set to participate include Olympic champion swimmer and ISL star Florent Manadou (FRA), alongside eight-time Olympic swimming champion Matt Biondi (USA), who will offer inter-generational and inter-continental perspectives on the evolving role of the athlete at a time of rapid technological and societal change.

The transatlantic gold medal winners will be joined by Red Bull ambassador, surfer Justine Dupont ahead of the sport’s Olympic debut in this summer’s Tokyo 2020 Games. The big wave superstar is President of the ISA Athletes’ Committee and a vocal athlete campaigner on the issue of ocean protection.

Finally, Nadia Nadim, Afghanistan-born Danish star of the Paris Saint-Germain team, will address the future of sport from her perspective as a refugee-turned-professional footballer.

The four stars will join international sports chiefs, business, government and cultural leaders for the first-of-its kind summit in Paris, which is part of French-led efforts to increase sport’s presence in global economic and societal debate.

Global Sports Week will take place at the Carrousel du Louvre between February 5th and 7th 2020, organised under the patronage of UNESCO and the high patronage of M. Emmanuel Macron, President of the French Republic.

The English-language summit – and its off-festival featuring debates, parties, exhibitions and innovation contests – is designed to provide a platform for knowledge-exchange and collaboration with the aim of finding innovative and sustainable solutions to the major challenges facing sport and society.

It comes as France prepares for a decade in the global sports spotlight, as the host of events including the Paris 2024 Olympic and Paralympic Games and 2023 Rugby World Cup as well as the NBA Global Games regular-season fixtures, which make their debut in Paris this weekend after almost a decade in London.

New, high-profile speakers will be added each day between now and start of the event, which begins at the Carrousel du Louvre on February 5th. DOWNLOAD THE PROGRAMME NOW: https://lnkd.in/e-EnvJn