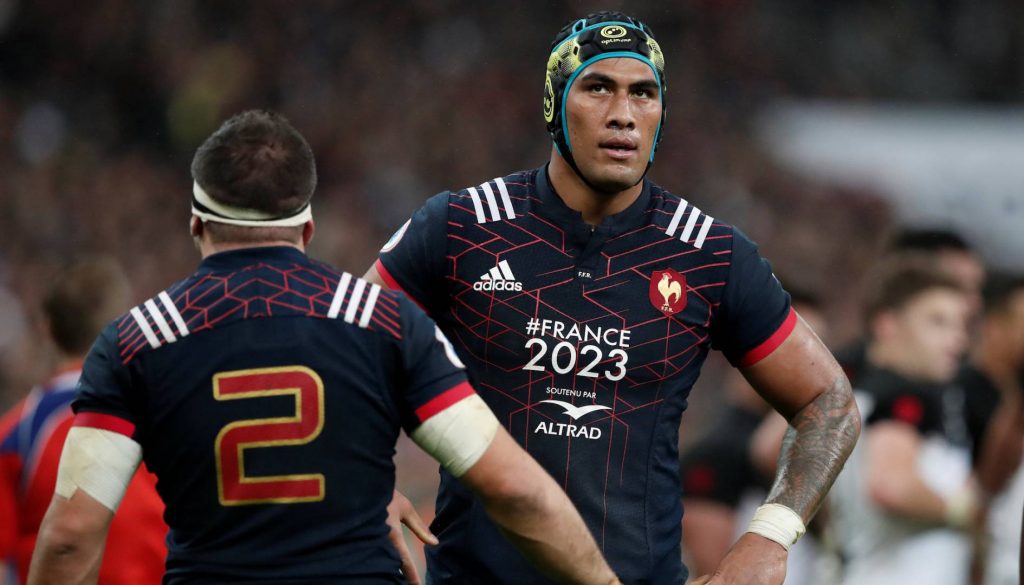 The World Rugby Council awarded Rugby World Cup 2023 to France, which was selected following two rounds of voting during a meeting in London.

Following today’s vote, France will be hosting rugby’s showcase men’s event for the second time and hosting the 10th edition of the event 200 years after William Webb Ellis gave birth to the sport.

“We had three outstanding host candidates, who raised the bar and overwhelmingly demonstrated that they were all capable of hosting an exceptional Rugby World Cup. There was very little to choose between the candidates and this was reflected in the independently-audited evaluation report.

“We now look forward to working in partnership with France to deliver what I am sure will be a very successful Rugby World Cup in 2023.”