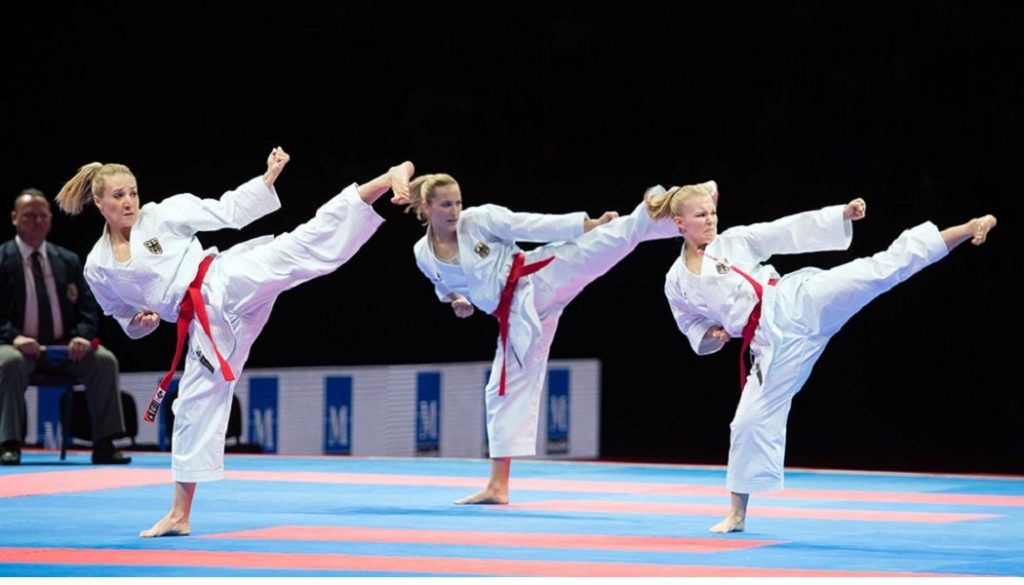 The World Karate Federation now has over one million followers on social media.

Since October 2013, the four platforms have maintained steady progress with an average increase of 117% per year as a result of the WKF’s intention to make Karate international events accessible to fans all around the world.

WKF President Antonio Espinós said: “Social media represents the main component of our communication strategy. We have reached this milestone by creating engaging content. Also, we have made an effort to offer fans the possibility of following the Karate events to the minute while highlighting the great achievements of our top athletes.”

On Facebook, the WKF is the Olympic sports federation with the best ratio of users’ review and rates scoring 4.8 out 5 with nearly 2000 reviews.

Two posts of the WKF on Instagram were among the top-20 most-watched videos of all the Olympic sports federations in this platform.