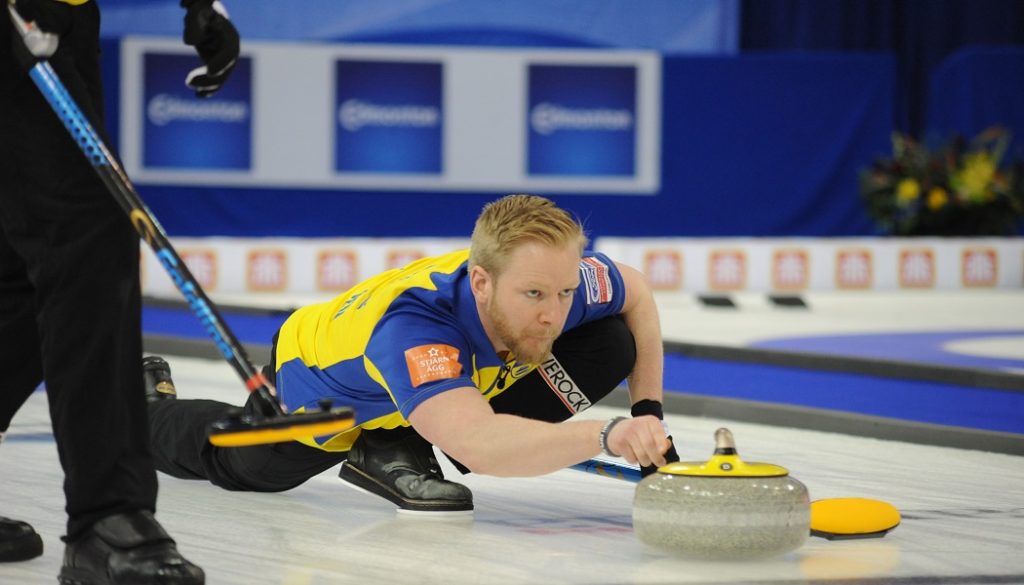 The World Curling Federation (WCF) has named Chinese sports apparel brand 361° as Official Title Sponsor of the World Men’s Curling Championship 2018, which will be held in Las Vegas from 31 March to 8 April.

According to the statement, it is the first time that a major curling event will feature a Chinese Title Sponsor outside the People’s Republic of China.

The title sponsorship also provides for an extensive in-arena exposure. The Orleans Arena, which can count on a full capacity of 4,600, will feature 361° branding under ice in front of each house, on the scoreboards and perimeter boards.

Other benefits granted to 361° through the agreement include a 30-second TV-spot to be featured on the official video screen in the arena, promotional activities, activation initiatives and VIP events on site.

Finally, the 361° logo will be integrated on the official WCF- and event website, including all event related materials.

Kate Caithness, President of the World Curling Federation, said: “We are delighted to welcome 361º as the title sponsor of the World Men’s Curling Championship 2018, particularly in their first curling venture outside of China. The exposure our sport received at the Olympic Winter Games was second to none and we are convinced we can capitalise on the new and renewed interest with 361º’s support.”

Jun Ling, General Manager of 361° Brand Department, added: “We are honoured to be the Title Sponsor of such a great event. Curling has always been an important sport in our portfolio, being partner of the World Curling Federation since 2011. We are excited to work alongside the WFC to increase the popularity of the sport in China thanks to the guaranteed TV-coverage and the strong exposure that this agreement offers.”