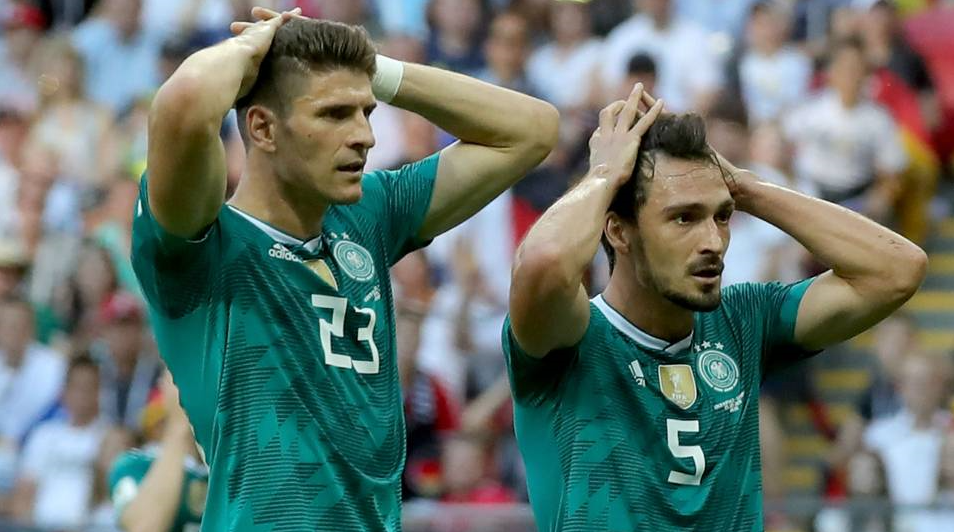 Thanks to the powerful ratings of the FIFA World Cup last summer, German public broadcaster ZDF scored its best annual market share in 22 years in 2018.

The channel’s overall share of 13.9%, highest since 1996, owed a lot to the huge numbers generated by the defending world champion German team’s World Cup matches and the final in July.

ZDF shared World Cup rights with fellow public broadcaster ARD and together they dominated the top of the ratings with their coverage.

Number one of the year was Germany’s win versus Sweden in the group stage on ARD with 27.48 million viewers, with Germany’s loss to Mexico on ZDF in second place with 25.97 million.

ZDF also showed the final defeat by South Korea, which left Germany at the bottom of their group. That match pulled 25.43 million viewers, third biggest audience of the year.

In fourth place was the French triumph versus Croatia on ZDF with 21.32 million, followed in fifth place by Croatia’s semi-final win against England on ARD with 19.23 million.