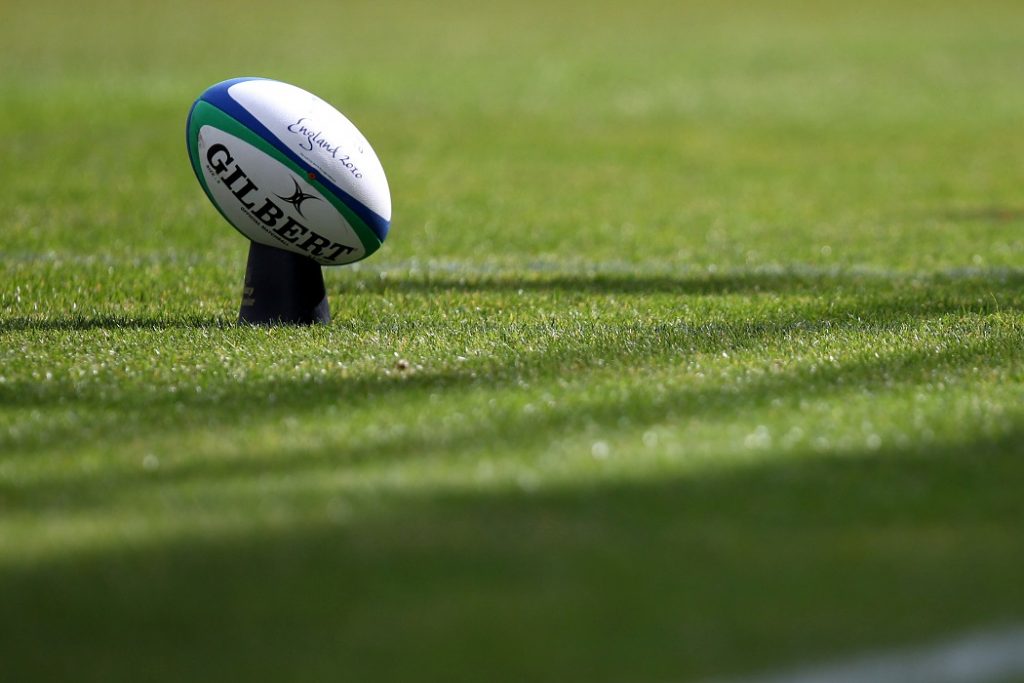 Sky Sports will also broadcast the Betfred Super League between Wigan Warriors and Hull FC on Saturday February 10 at the WIN Stadium, Wollongong. It is the first time ever a Super League fixture will be played outside Europe.

Sky Sports head of Rugby league, Neville Smith said: “We are delighted to be showing the World Club Challenge once again, as well as the first-ever Super League match to be played outside of Europe and an outstanding double-header in Sydney.

“These matches are going to be a tremendous part of another massive season of rugby league on Sky Sports, and we can’t wait to take you there.”