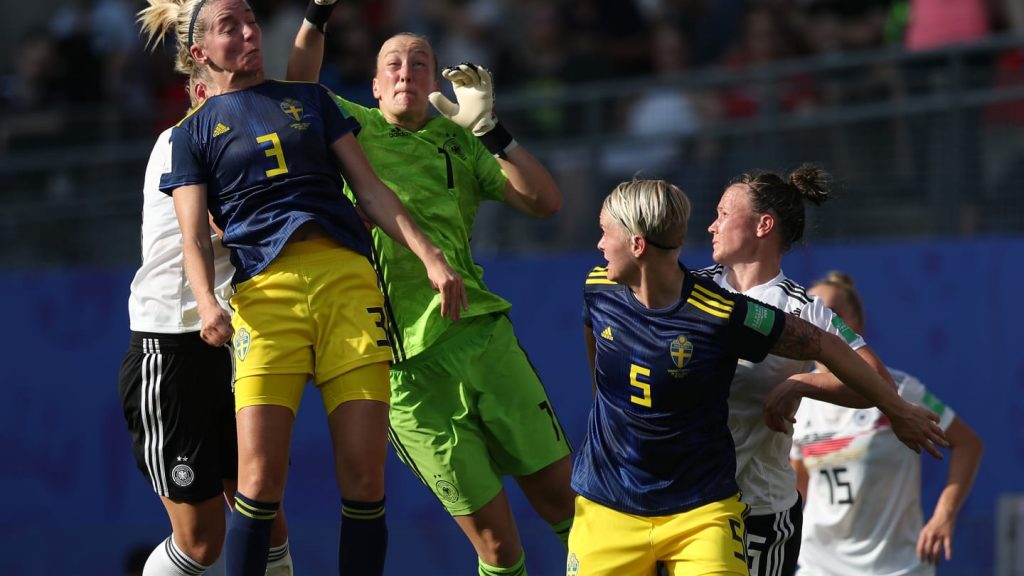 The audience was up 7 percent from the U.S.-China quarterfinal in 2015, according to the Hollywood Reporter.

On Fox OTT, the match drew an average minute audience of 211,000, making it the most-streamed Women’s World Cup match of all time in the U.S.

In the UK, England’s 3-0 quarterfinal win against Norway drew a record-breaking 7.6 million viewers on BBC, the third time the Lionesses have broken viewing records in as many weeks.

Prior to this summer, the record TV audience for women’s soccer in the U.K. had been the four million who watched England face the Netherlands in the Euro 2017 semi-finals.

BBC said total viewership for the 2019 tournament has already surpassed 22.2 million, well in excess of the 12.4 million record set in 2015 during the Women’s World Cup in Canada.

Audiences have also been high in France, Germany (beaten in the quarter-finals), France and other markets. Read more here.