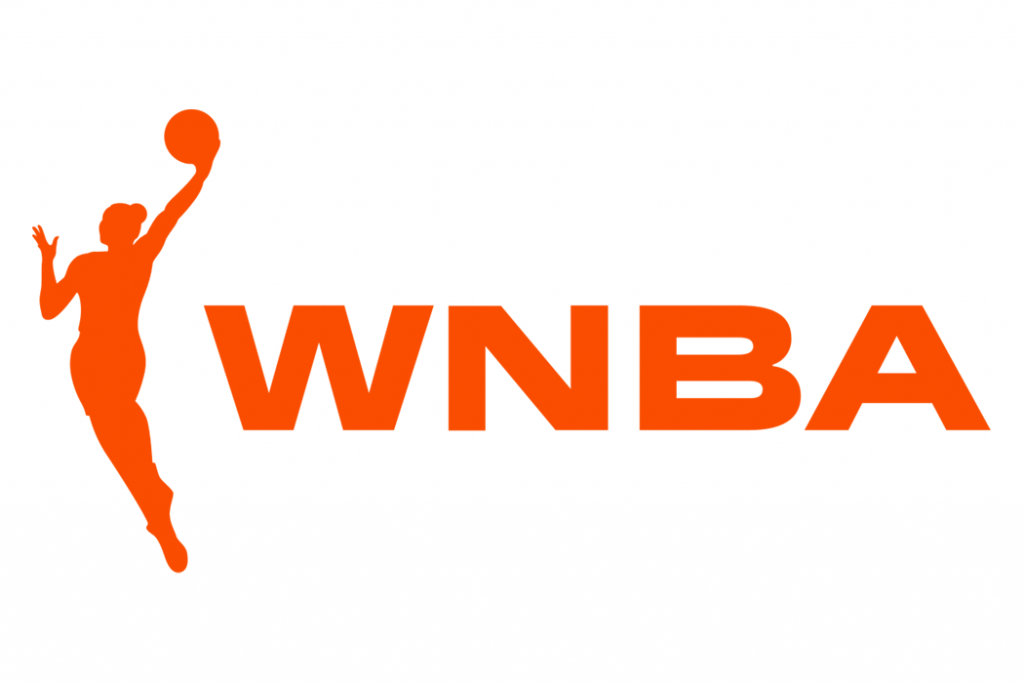 The 2020 WNBA season will feature the first-ever Commissioner’s Cup tournament, an expanded schedule with 36 games per team and an increase in nationally televised games on ABC.

“The Commissioner’s Cup offers fans another competition through which to support their favourite teams and adds a new dimension to the season for our players and teams. And the 2020 schedule gives fans even more opportunities to see the best players in the world compete at the highest level and highlights the ABC/ESPN family’s continued commitment to the WNBA and women’s sports.”

The new Commissioner’s Cup will consist of designating a portion of regular-season games – 10 games per team – as counting towards Cup play. The team from each conference with the top record in designated “Cup games” will then compete for The Commissioner Cup title and a special prize pool.

Carol Stiff, ESPN Vice President of Programming and Acquisitions, commented: “We are honoured to once again offer fans an extensive slate of WNBA matchups this season, with games on ESPN/ESPN2 and an increase on ABC.

“The WNBA continues to be a priority for ESPN, as it has been since its launch. We look forward to working hand-in-hand with the league, elevating women’s professional basketball to new heights.”