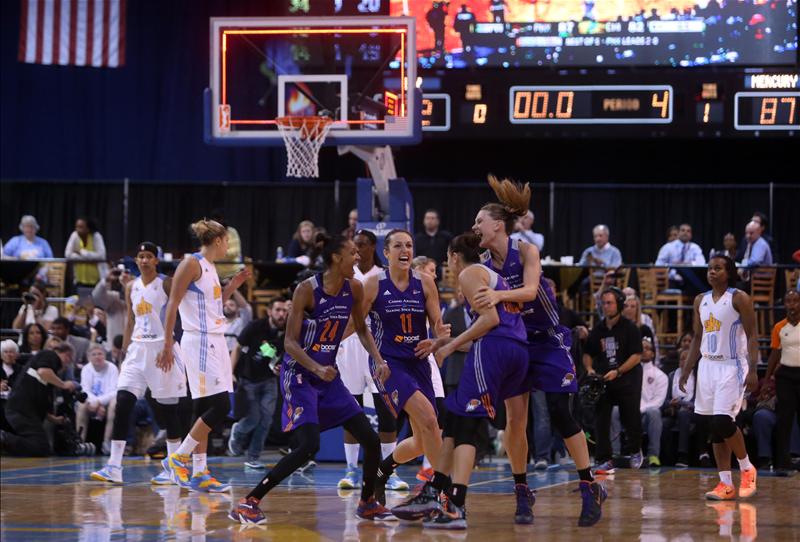 The WNBA will double its television coverage in the U.S. thanks to a new multi-year deal with CBS Sports, which will televise 40 of the league’s games per season.

The league’s 23rd season tips off next month as the Seattle Storm try to defend their championship.

On May 25, the Minnesota Lynx and the Chicago Sky will face off to begin CBS Sports’ WNBA coverage.

The 12-team league also has a deal with ESPN to show 16 regular-season telecasts, including three on ABC.

Last year, the WNBA’s combined average viewership across ESPN2 and NBA TV was up 31% over 2018.

“Through our partnership with CBS Sports Network, the WNBA is joining an elite lineup of premium sports programming,” stated NBA Commissioner Adam Silver. “We thank CBS Sports for making such a meaningful commitment to women’s basketball and for providing another platform to showcase the world-class athletes of the WNBA.”

CBS Sports Chairman Sean McManus stated: “We are truly excited to partner with the WNBA, bringing the country’s premier women’s sports league to CBS Sports Network. This partnership is one of the biggest and most impactful women’s sports programming arrangements ever at CBS Sports, offering national exposure of 40 games per year,”

“This agreement provides great live content throughout the summer in prime time and on weekends, and aligns two great brands in the WNBA and CBS Sports. We look forward to working with the WNBA for many years to come.”