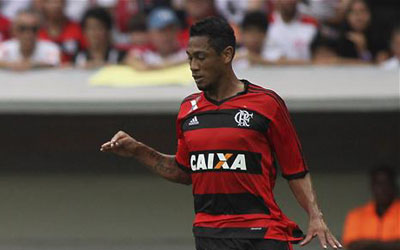 WISfans harnesses original content created by the players and their club via social media platforms, and further enriches this with exclusive content from current players and club legends, thus empowering their fans’ mobile experience, and creating a rich Social CRM platform.

“We are delighted to work with CR Flamengo to deploy WISfans as their preferred technology for connecting and monetizing their large fans ecosystem. WISeKey will develop this partnership, allowing CR Flamengo to become one of the most advanced clubs, improving the fan experience through the use of cutting-edge social media technologies,” said Carlos Moreira, Founder and Chairman of WISeKey.