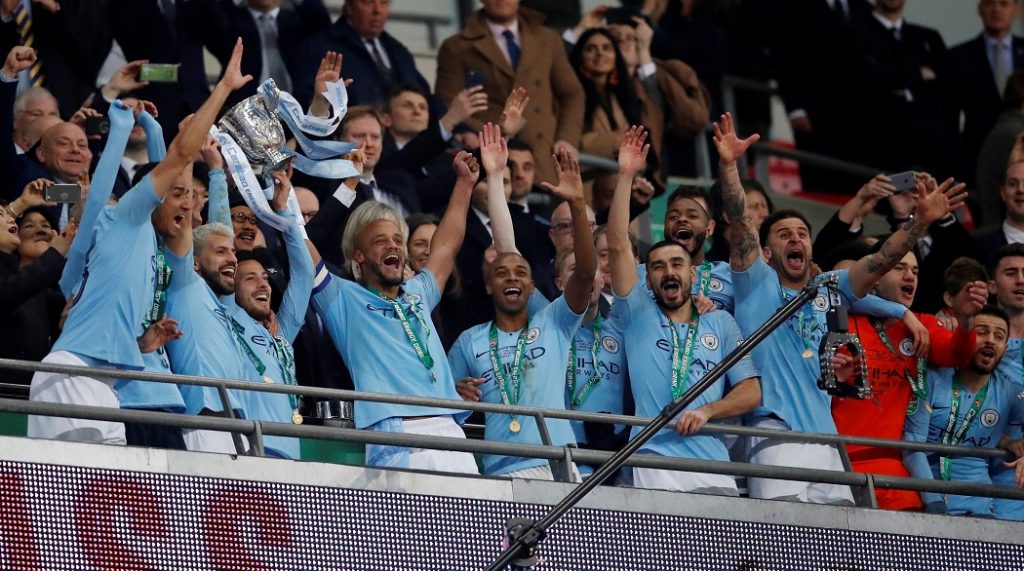 Having a club (or two) finishing in the top three of the English Premier League championship race can have a significant economic impact on the home city, with the success of a team linked to an increase in general consumer spending in the communities, according to a new report.

While fans all over the world support the leading Premiership teams, many are clustered within or near the home city, and success leads to a concentration of celebratory consumer behaviour, and increased spending, said the Centre for Economics and Business Research (CEBR).

With Liverpool and Manchester City at the top of the table, these cities could enjoy the economic boost which comes from performing well in the Premier League in 2019.

There are different ways that a strong performance in the Premier League promotes local expenditure:

In order to capture these spending effects, London-based CEBR used regression analysis to study the local economies of the teams ranked in the top three positions of the Premier League since 1999 to see if they experience higher economic growth in the years they perform well.

Other studies support the findings. Following Leicester City’s Premier League win in 2016, analysis found that direct impacts on expenditure in the city included an additional £224,000 as a result of attendance at football fixtures increasing to full capacity in the second half of the 2015-16 football season.

Also, there was a further £22.6 million added spending in the hospitality sector, with sales increasing by as much as 300 per cent in some parts of the city centre over 5 key matches, according to Leicester Castle Business School.

There is strong evidence linking sporting success to increased consumer spending. Research by Lloyds Bank suggests that between 1990 and 2014, the four countries which managed to reach the semi-finals in the Football World Cup on average saw growth in consumer spending of 4.5% in the year following the World Cup, compared to an average of 3.3% before the tournament.

The increased confidence from the team you support winning frequently manifests itself in the form of higher spending on social outings and retail goods.