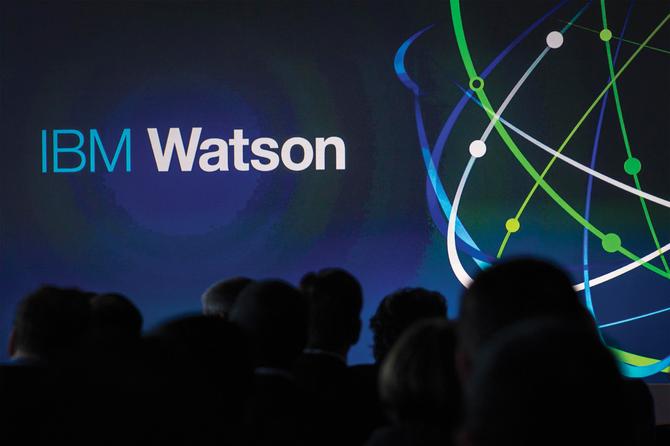 IBM is ramping up its use of artificial intelligence (AI) to deliver video highlights to Wimbledon tennis fans.

Combined with IBM’s other video and audio technologies, the AI system “will bring to life the most exciting moments” of The Championships from the six main show courts. The All England Lawn Tennis Club will use the video clips for uploading to Wimbledon’s official website, apps and social media channels. The tournament runs from 2 to 15 July.  This year marks the 150th anniversary of the founding of the All England Lawn Tennis Club, with the first championships following in 1877.

Wimbledon’s digital partner says the new AI initiative will increase the quality of video output while speeding up the turnaround time by 15 minutes. IBM says it will allow the Wimbledon editorial team to “scale and accelerate the video production process for highlight packages and expand the number of potential matches that are turned into timely highlight videos for fans to watch and share”.

Also new for this year’s tournament is The Wimbledon Messenger, a social assistant for those off-site, utilising the Watson Assistant chatbot capability and delivered within Facebook Messenger. Aiming to complement ‘Fred,’ Wimbledon’s in-app AI assistant, and launched in 2017 to provide a personalised on-site visitor experience, it will enable fans to access tailored information on scores, news and players within the social platform.

IBM has also revamped the Wimbledon.com website to provide content that refreshes dynamically, making the browsing experience more seamless. It can be personalised for different audiences. The redesign allows persistent video viewing to help maximise video use and The Wimbledon Channel, the tournament organiser’s live video offering.

There’s also a new AI highlights editorial dashboard for the AELTC digital team that will populate in near real-time every shot of a match and its excitement level. The digital team can view and find the most exciting shot of the day or match and use this content across all their digital channels, including social.

Commenting on the IBM changes, Alexandra Willis, Head of Communications, Content & Digital at the AELTC, said: “We strive to ensure that our traditions are made relevant in the context of today and are determined not to rest on our laurels. “We want to engage with existing as well as new fans around the world, to help them be part of Wimbledon 2018, especially in what will be such a competitive sporting summer.

“We want to tell the stories of the phenomenal athleticism of our great players, the gladiatorial nature of the matches they play and explain the sporting narratives that will cut through to our audience. IBM is critical to us in helping us place content with fans where they want to consume it and acknowledge the ever-increasing focus on video and new content formats in social media,” she added.

Willis underlined the importance of IBM’s technology innovations to provide “a great digital experience that ensures we connect with our fans across the globe – wherever they may be watching and from whatever device that may be”.

Sam Seddon, IBM’s Wimbledon Client and Programme Executive, acknowledged the need for his company to step up its engagement with fans. “People are judging Wimbledon on the experience they had last month, or even yesterday. Technology plays a really important role in making their digital channels the most engaging place to experience The Championships,” he said.

“Increasingly, the AELTC is embracing the role of AI as being a foundation of that digital experience and strategy.”