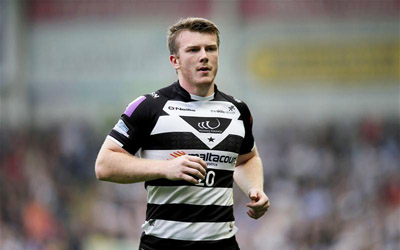 As part of the deal, sale the Gloucester based company will become the official sports nutrition partner to the Vikings and they will provide the players with nutritional products throughout the season.

“We were looking for a change and we have a mutual friend in Dr Graeme Close (LJMU Senior Lecturer in Exercise Metabolism and Nutrition) who has done a lot of research in developing the right products and I’m very much on board with what they are trying to achieve, asthma ” Vikings Head of Strength and Conditioning Jon Clarke said.

“There’s a lot of science behind what they do and I’ve been very impressed. It’s a great move for the Club and we’ve spoken in depth with Nutrition X and the players will be delighted with the new partnership and products they will be using. It will hopefully be the start of a very good and long relationship between the two parties. I’ve met their Managing Director, cheapest order James Markey, and we are singing from the same hymn sheet in every facet and I’m absolutely delighted that they are onboard.”

James Markey, Managing Director of Nutrition X, said: “Nutrition X are delighted to partner with Widnes Vikings for the 2015 Season. We look forward to working with the players as they prepare for the physically demanding season ahead. Hopefully this is the start of long and success partnership together.”

Dave Rolt has been promoted to the role of Head of Commercial at Widnes Vikings.

Rolt has been a key stakeholder of the Club over many years, where he has supported and filled a number of crucial operational posts, most recently Commercial Partnerships Manager at the Vikings.

And following the departure of Michelle Holmes, Rolt emerged as the leading candidate to continue to the good work of his former colleague.

James Rule, Widnes Vikings CEO, said: “Dave has fabulous connections throughout the sporting and business community in our area and region. His work, combined with outstanding people skills, made him the perfect candidate to step into the role of Head of our Commercial operation.”

Dave Rolt said: “Working with our commercial partners and building strong business relationships will be key to the Vikings going forward. I have really enjoyed working alongside Michelle Holmes for the past year in the Commercial Department at the Vikings and I’m really excited at the opportunity that this job presents.”

Rolt will take up the post with immediate effect.