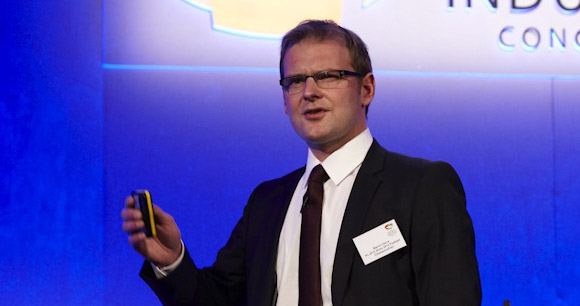 During Euro 2012 in Poland 600 foreign supporters and tourists spent approximately PLN 900 million. This number is far higher than the originally expected level of expenditure by foreigners. PLN 768 m had been the foreigner-related revenues estimated for the Tournament in ‘Impact’ report released in June 2010 which researched the influence of Euro 2012 on the Polish economy. More significant, though, than the short-term revenues are the medium-term benefits for the country attributed to the improvement in the country’s image internationally, increase in tourist activity and large-scale transport infrastructure modernization. PLN 24 bn is aggregate Euro 2012 – related revenues that Poland will obtain between 2013 and 2020.

Euro 2012 in Poland was a success widely recognized by the national and Western-European media. The success would not have been possible but for a joint effort and considerable commitment by more than 170 public entities whose work had been adeptly coordinated by PL.2012. As a result of Euro 2012 organization, infrastructure in the country has been substantially developed and modernized. Moreover, the three-week Tournament has brought about a positive change in the country’s image.

The survey conducted by PBS has found that 85% of the foreigners participating in the Championships in Poland find the organization very good, 80% of them claim that they will revisit the country and almost everybody – 92%- will recommend Poland as an attractive tourist destination to their acquaintances.

The improved image is to attract 0,5 m more tourists annually. As a result of it overseas visitors will boost the tourist revenues by PLN 4,2 bn until 2020. The outcome goes along the line with the Poles’ opinions as according to PBS’ survey 93% Poles believe that Euro 2012 has strengthened country’s image abroad, and 72% Poles think Euro 2012 contributed to the economic growth in the country in the time of the economic crisis.

PLN 94 bn has been invested in the modernization of the country related to Euro 2012 to construct modern multifunctional stadiums, airports, railway stations, motorways and expressways. This historic large scale of infrastructure construction and modernization will benefit the Polish for many years to come. None of the construction projects has been completed solely for Euro 2012. But, the preparation for Euro 2012 definitely accelerated the projects by 3-5 years. This positive impact has also been recognized by the majority of Poles. PBS’ survey has found that 71,4% of them believe that the preparation for the Tournament has contributed to the infrastructure development and life quality upgrading.

Owing to the infrastructure development and modernization as well as growth in economic productivity in Poland, the Polish GDP will go up by PLN 20 bn in total between 2013 and 2020.

The preparation and organization for Euro 2012 in Poland were not only about infrastructure development. 252 organizational projects were implemented jointly by PL.2012 and over 170 public partners and they affected directly the quality and safety of the Tournament in Poland. The organizational projects will also make key legacy of the Tournament for years in the form of extremely valuable know-how, professionalism in public administration and social involvement.