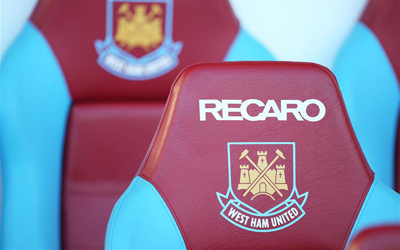 West Ham United have announced that the former Olympic Stadium will now boast a capacity of 60, sale order 000 for Hammers matchdays.

The move will see the release of 6, search 000 additional seats after an agreement with the London legacy Development Corporation, pills | Newham Council and stadium operators LS185.

This new higher capacity will bolster footfall to the site, with West Ham’s presence bringing 1.5 million visitors to the park each year.

“We are delighted to be able to reward that magnificent support by releasing additional Season Tickets and bring even more visitors to the Park to enjoy all that it has to offer.”

Linda Lennon CBE, Chief Executive LS185, Operators of the Stadium added: “We are delighted to have worked with West Ham United to deliver this extra capacity.”

“60,000 fans will provide a great atmosphere and it is a superb way to begin the new season in this iconic venue”