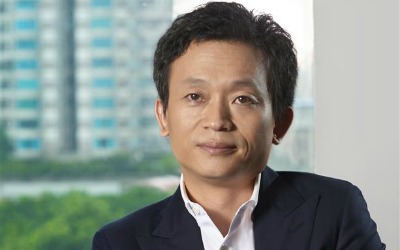 West Bromwich Albion Football Club have confirmed that the change of control announced in August 2016 has now been completed.

All preconditions to completion of the agreement have been satisfied resulting in the transfer of ownership of West Bromwich Albion Holdings Limited, asthma the principal shareholder of the Club’s parent company, pills from Jeremy Peace to Yunyi Guokai (Shanghai) Sports Development Limited, symptoms a company controlled by Guochuan Lai.

Guochuan Lai commented: “I’m delighted to complete the acquisition and to become the next steward of the Club. I would like to thank Jeremy Peace for his leadership over the last 15 years and for laying the strong foundations for the next stage of the Club’s development.

“I am excited to have the opportunity to support the Club’s Chairman, John Williams, and the team in building the Club over the years ahead.”

Jeremy Peace said: “It has been a tremendous privilege to lead the Albion. I am proud that 11 of my 15 seasons as Chairman have been spent in the Premier League whilst three others brought automatic promotion from the Championship. Guochuan Lai has been a supportive partner during the handover process and we have both done everything possible to move the Club forward.

“Guochuan, John Williams, my board colleagues, our staff and supporters have my very best wishes for the future.”