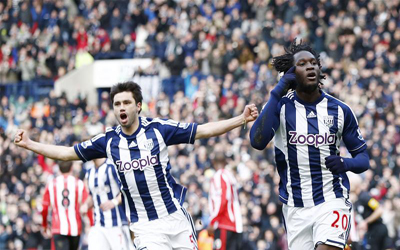 West Bromwich Albion have announced season ticket prices will be frozen for the 2013/14 season.

The Premier League club overhauled their pricing structure before the current season in order to make matches accessible to more fans. The changes led to the highest season ticket sales for four years and will remain in place.

Chief executive Mark Jenkins said: “The price of attending football matches is very topical at the moment and we hope the fact we’ve frozen our prices, on the back of making big reductions last summer, will be welcomed by our supporters.

“The team are making good progress on the field, having been placed in the top half of the table for the entire campaign so far, and the supporters have played a big part in our excellent home record.

“It has been encouraging to see more young supporters and families becoming season ticket holders after we revamped our pricing structure last summer and we hope to see that trend continuing next season.”