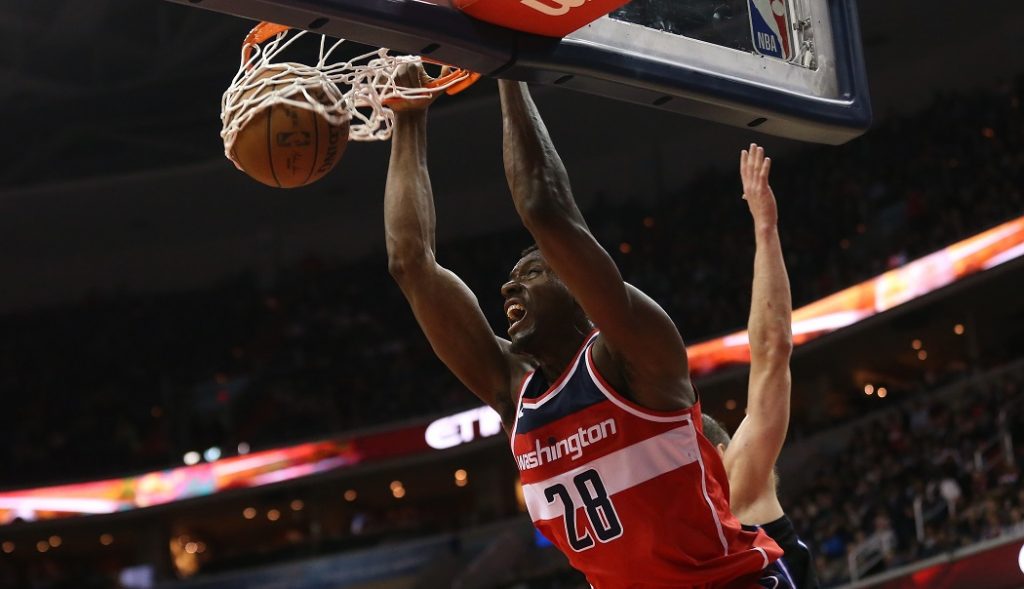 ADT, provider of security and automation solutions for homes and businesses, has announced a new sponsorship with NBA team Washington Wizards.

As part of the agreement, ADT will present the ‘first responders salute’, celebrating emergency personnel at select Wizards home games, as nominated by members of their community.

The partnership has been agreed for the remainder of the 2017/18 season.

Patrick Duffy, Monumental Sports and Entertainment Senior Vice President of Global Partnerships, said: “We are thrilled to be partnering with ADT on the First Responders Salute.

“This program is all about giving thanks to those that make us feel safe in our community. Thank you to both the First Responders and ADT for keeping our fans, friends and families safe.”

Jason Shockley, Vice President, Corporate Communications at ADT, said: “Whether you’re at home or on-the-go, we believe everyone deserves to feel safe.

“It’s a team effort to save lives and bring peace of mind to families, and we’re honored to celebrate local first responders who make a positive impact in their community together with the Washington Wizards.”