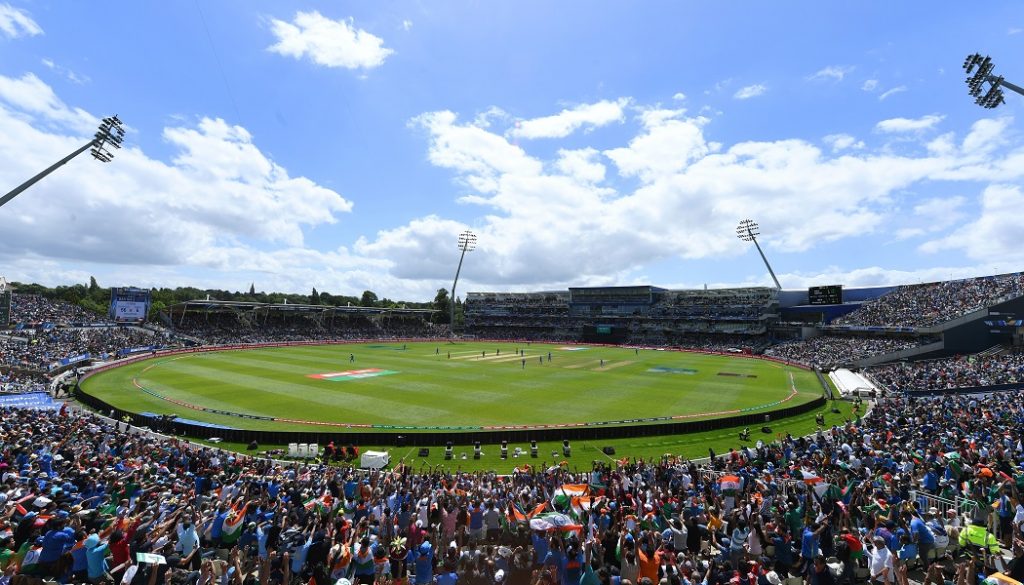 Warwickshire County Cricket Club has partnered with Air India ahead of next week’s opening Test match between England and India at Edgbaston, UK.

Under the terms of the agreement, the national carrier will have perimeter branding throughout the series along with a number of digital marketing campaigns.

“We’re thrilled that Air India are also using the occasion to celebrate the five-year anniversary of operating flights from Birmingham Airport; another partner of the club. We look forward to working with the Air India team over the coming days.”

It’s reported that low ticket sales have threatened to undermine England’s 1,000th men’s Test match, which is meant to be the highlight of the cricketing summer.