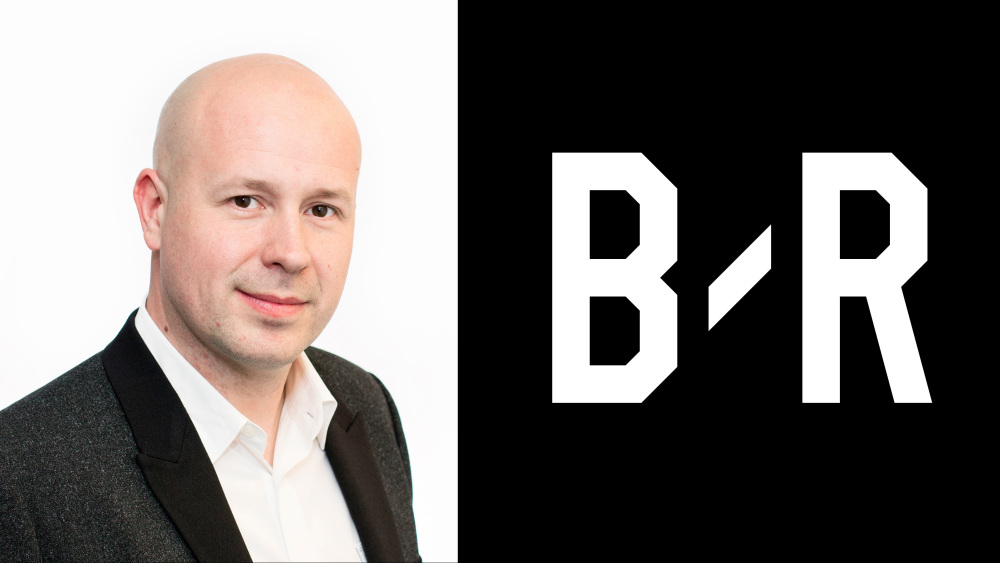 Based in B/R’s New York office, Toles will head content teams for all the brand’s platforms and programming, including the Bleacher Report website, app, and social channels including basketball-focused House of Highlights and animated NBA parody series Game of Zones.

“Sam is going to help us amplify Bleacher Report’s voice and develop a disciplined system through which we can create new, compelling content and support our amazing talent pool of creators,” Mittman said in announcing Toles’ hire.

Toles commented, “There is no company positioned as well as Bleacher Report to capture and captivate young audiences hungering for a fresh perspective on the sports and culture they crave.”

Most recently, Toles served as MGM’s senior VP of digital and new platforms, leading the studio’s efforts around digital-native content development and distribution.

Prior to MGM, Toles was SVP and general manager of Vimeo’s Entertainment Group where he led programming for the video-sharing platform and launched its first slate of original programming including High Maintenance (subsequently picked up by HBO), the Emmy-nominated Garfunkel and Oats: Trying to be Special and Oscar-nominated animated short Pear Cider and Cigarettes.

Toles began his career in theatrical marketing at New Line Cinema and Warner Bros., followed by home entertainment marketing roles at Paramount Pictures and Rhino. He then joined FremantleMedia as VP of business development overseeing media licensing and also served as VP of content strategy for Gaiam, where he led content strategy for the company’s subscription VOD service, Gaia.