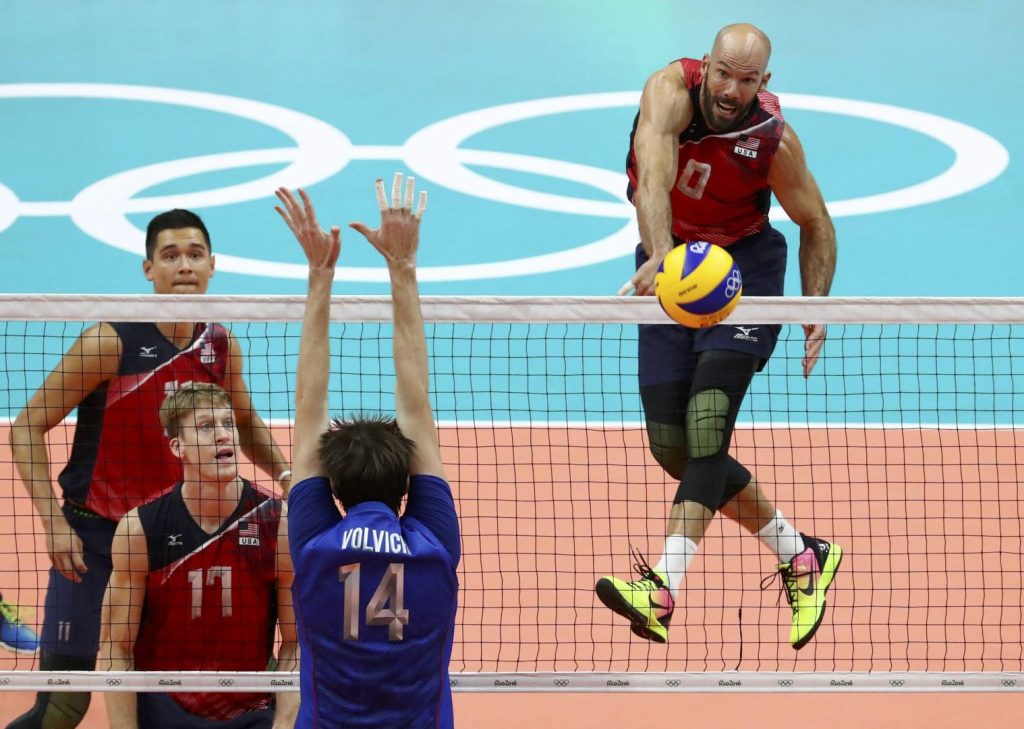 Volleyball Signs Up To Olympic Channel

With more than 2880 bios of both volleyball and beach volleyball athletes and more than 230 pieces of video content, fans can get comprehensive coverage of the sport on the Olympic Channel.

The Olympic Channel also features volleyball content through news stories and original programming such as the story of Brazilian beach volleyball hero Jackie Silva in “Legends Live On,” five-time Olympian Danielle Scott-Arruda from the United States as she coaches a team in the reality-based “The Z Team,” and volleyball enthusiast Matt Garthoff in Groupies about the world’s most passionate sports fans.

“We look forward to working with FIVB to help expand the reach of their sport and athletes to a broader audience,” said Mark Parkman, general manager of the Olympic Channel. “As we look ahead to Tokyo 2020, both dedicated followers and new viewers are sure to be inspired by the stories of these athletes who bring such excitement and passion to the Summer Games programme.”

“We are excited to work with the Olympic Channel to keep promoting the sport of volleyball and beach volleyball ahead of the Tokyo 2020 Olympic Games,” said FIVB Secretary General Fernando Lima. “We would like to ensure more content is available for our passionate fanbase around the world through various platforms. From the success of our own Volleyball TV, we have seen the huge appetite for high-quality video content. Our collaboration with the Olympic Channel will ensure further coverage of our events and athletes and provide existing and new fans with greater access to our sport.”