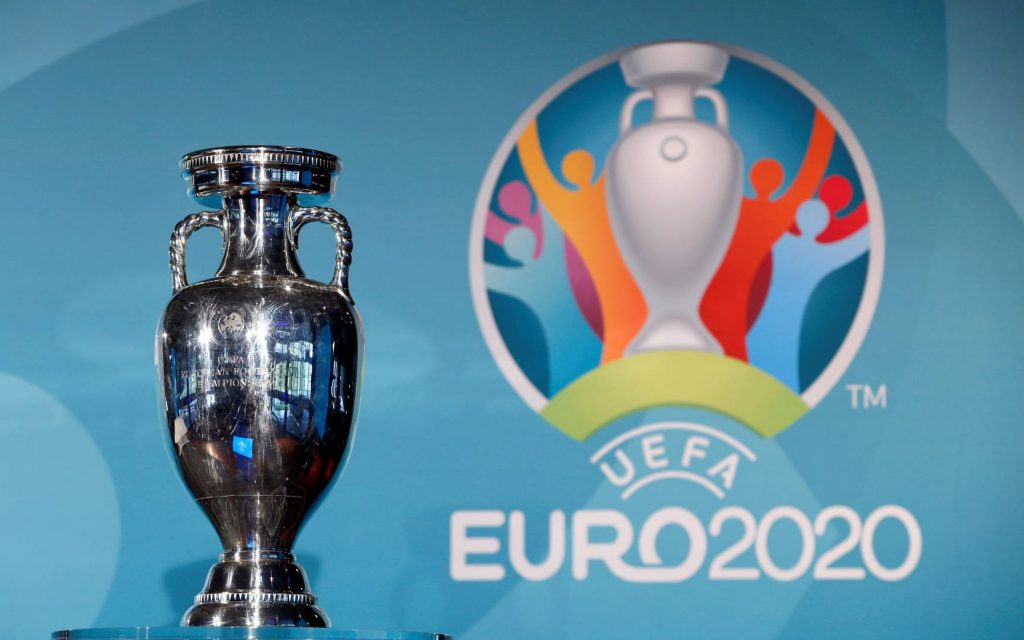 UEFA has announced that Volkswagen has signed an agreement to become a partner with European football’s governing body for all UEFA national team football competitions running from 2018 until 2022.

The new deal will see Volkswagen, who recently replaced Mercedes as the main sponsor of the German national team, expand its presence across football. Volkswagen also owns Bundesliga side VfL Wolfsburg.

Volkswagen CEO Herbert Diess said: “No other sport is as powerful as football or unites so many people. Furthermore, UEFA EURO 2020, which is being played across the entire continent, is a fantastic project. Our wish is to contribute towards building bridges between all countries and for football fans with our mobility and creativity.”

Guy-Laurent Epstein, Marketing Director of UEFA Events SA, said: “We are proud to have such a great European brand with such a genuine passion for football at our side.

“That holds especially true given the tasks that lie ahead of us: UEFA EURO 2020 will place the most rigorous demands on mobility. There is a grand idea and an innovative concept behind this tournament and we are very happy to have the support of Volkswagen on this exciting journey.”