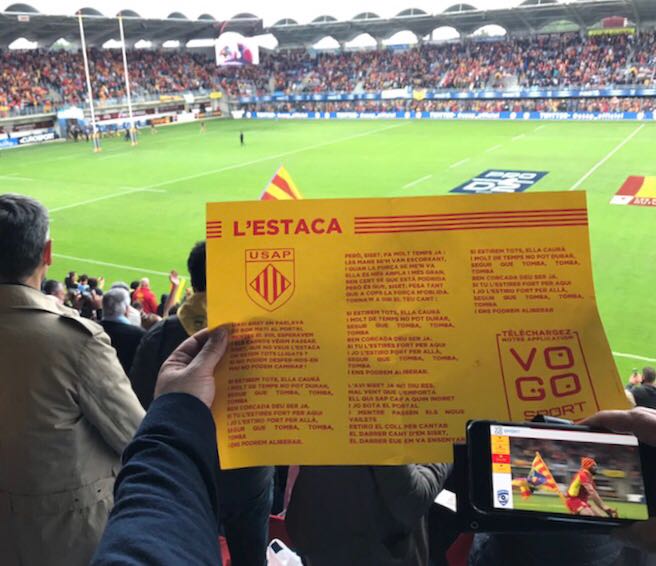 French production technology company VOGO is aiming to complete acquisition of Vokkero, a mobile audio company whose activities have included equipping referees at the last for FIFA World Cups.

Montpellier-based VOGO, which focuses on in-venue fan engagement, has made a firm offer which received a favourable opinion from the board of ADEUNIS, the parent group of Vokkero, which has granted VOGO exclusivity until 31 October 2019. The parties are aiming to complete the transaction in October 2019.

This strong growth was driven by the surge in number of events covered to a total of 422 in the first half, compared with 269 for the year-earlier period. VOGO derives more than 20% of its revenue from international operations.

Vokkero derives more than 70% of its revenue from sports. Its ‘Squadra’ solution was notably selected to equip referees during the last four World Cup football championships, as well as by a host of professional sports leagues worldwide.

Vokkero generated revenue of €5.8 million for the financial year ending 31 March 2019, an increase of 23% year-on-year. It currently employs 25 people in France (Crolles) and the U.S. (New York).